Nature is in the Details

Nature is in the Details

When a wine reaches the table, naturally it has a story to tell.  Esporão Colheita has a lot to say, starting with the label, a visual summary of the nature of the details that make up the first organic wine from our Estate.

The sun, a cloud and raindrops represent the region’s cold winters and hot summers. The vine leaf and bunch of grapes conjure the specificity of the grape varieties, Cabernet Sauvignon and Touriga Franca in the red, Antão Vaz in the white. The small worm and microorganisms in the soil symbolise the auxiliary insects that are crucial to organic farming. The waves, stones and roots represent what happens beneath the soil, and there is a number “7” and a lower case “b” to note the seven soil types at Herdade do Esporão and the organic (biológico in Portuguese) nature of what we’re going to drink. 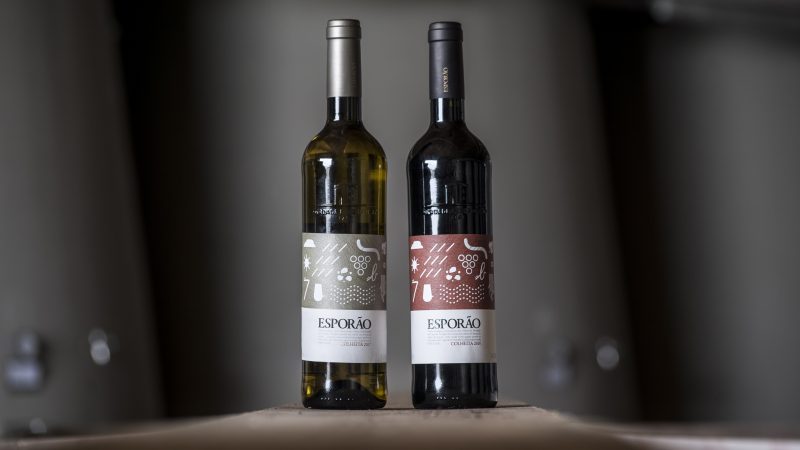 These are the icons in this narrative, revealed by Eduardo Aires, creator of Esporão Colheita’s graphic image.
«The symbols are a synthesis all of the natural elements involved in the process of crafting this wine. From environmental issues, to the terrain, the terroir, and even a representation of the tulip-shaped vats where the wine aged.»
This is where the winemaker Sandra Alves joins the conversation to disclose one of the secrets of Colheita’s purity.

«The concrete vats help maintain this earthier, more elementary character of the wine.»

When we have the elements earth, water, sun and air on our team, we don’t want to hide them, but rather enhance them. Everything else is superfluous. All it takes is a short walk through the organic vineyard for all of the biodiversity to unfold, rich and balanced, where everything has a purpose. 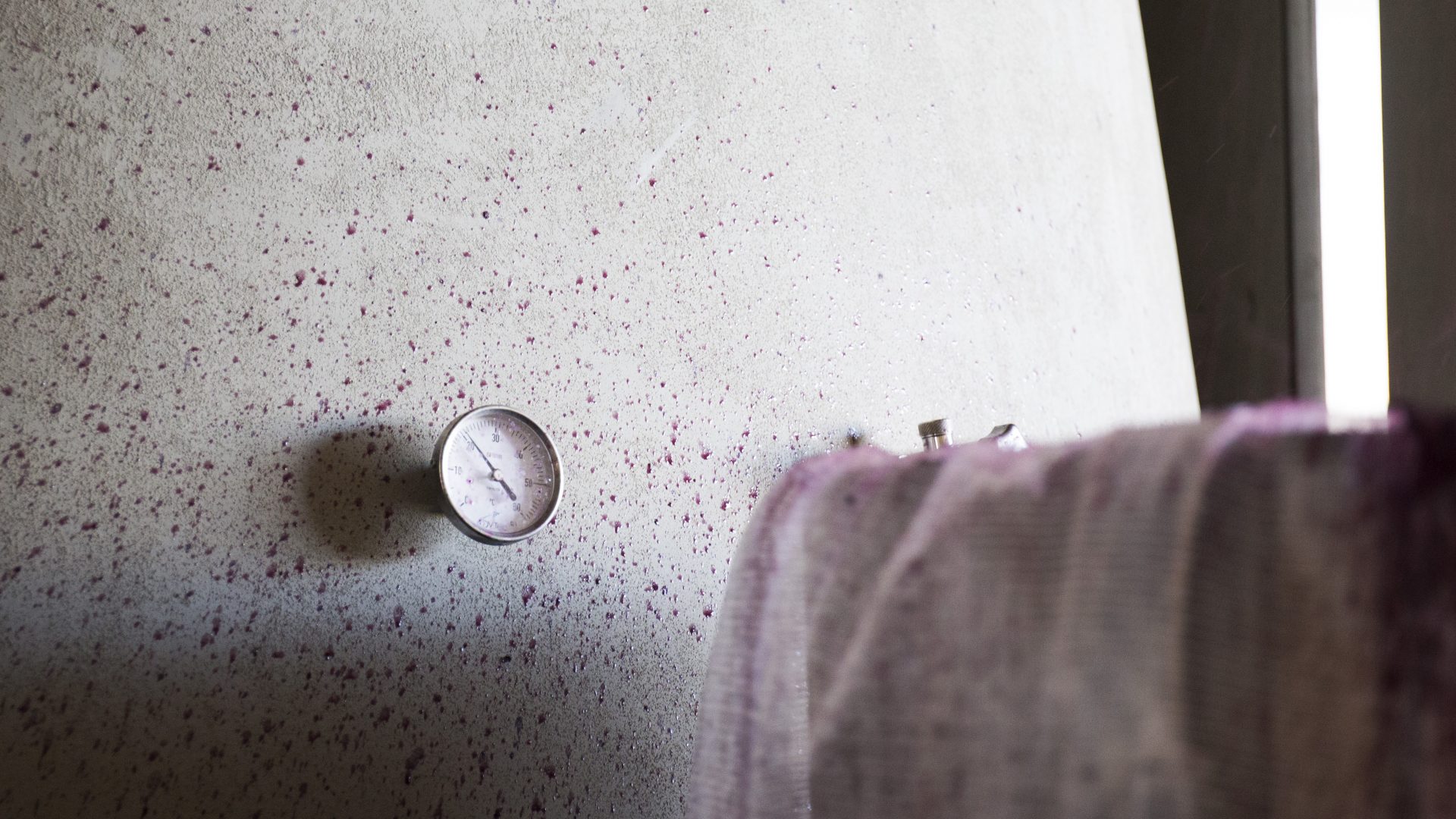 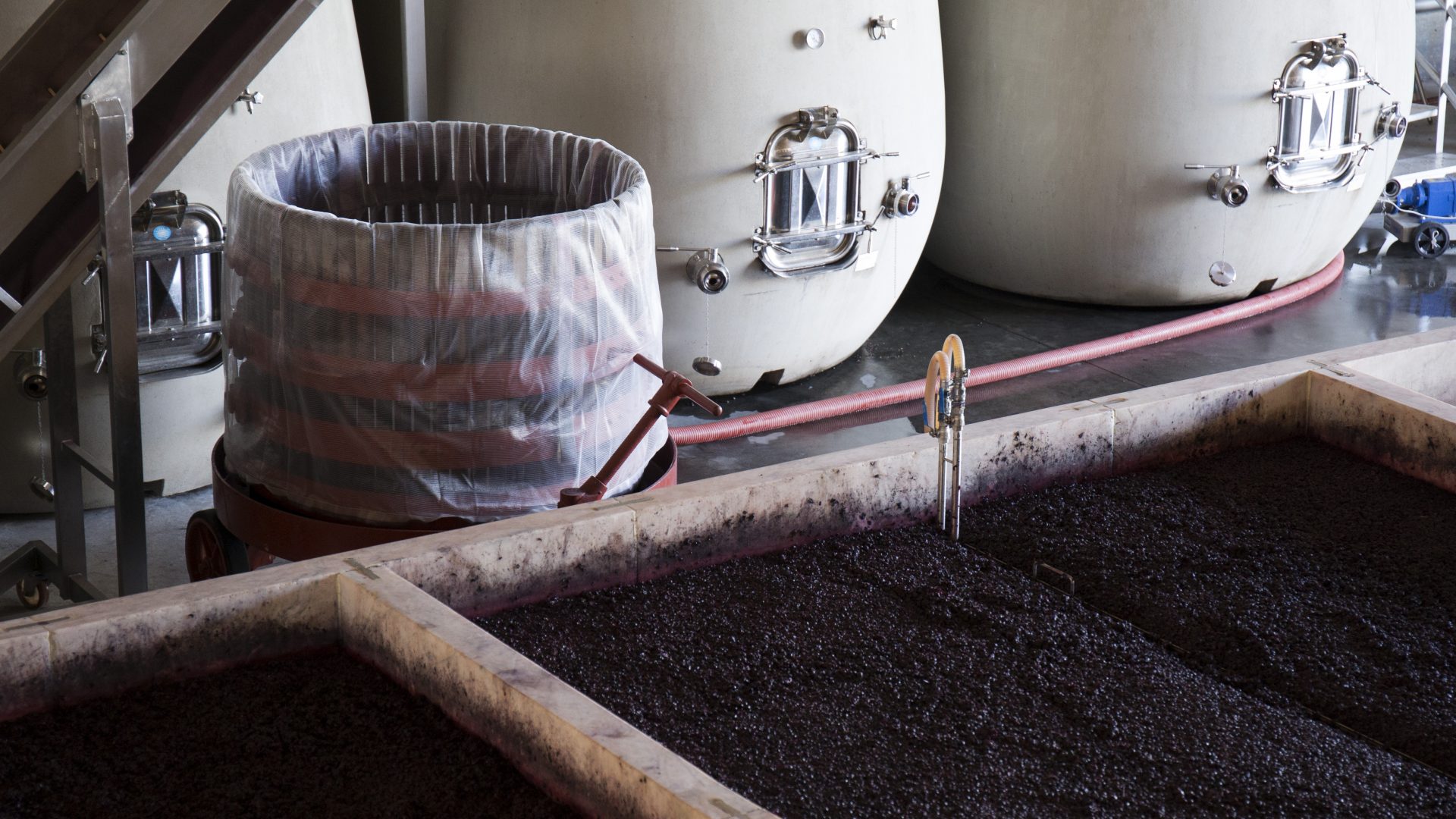 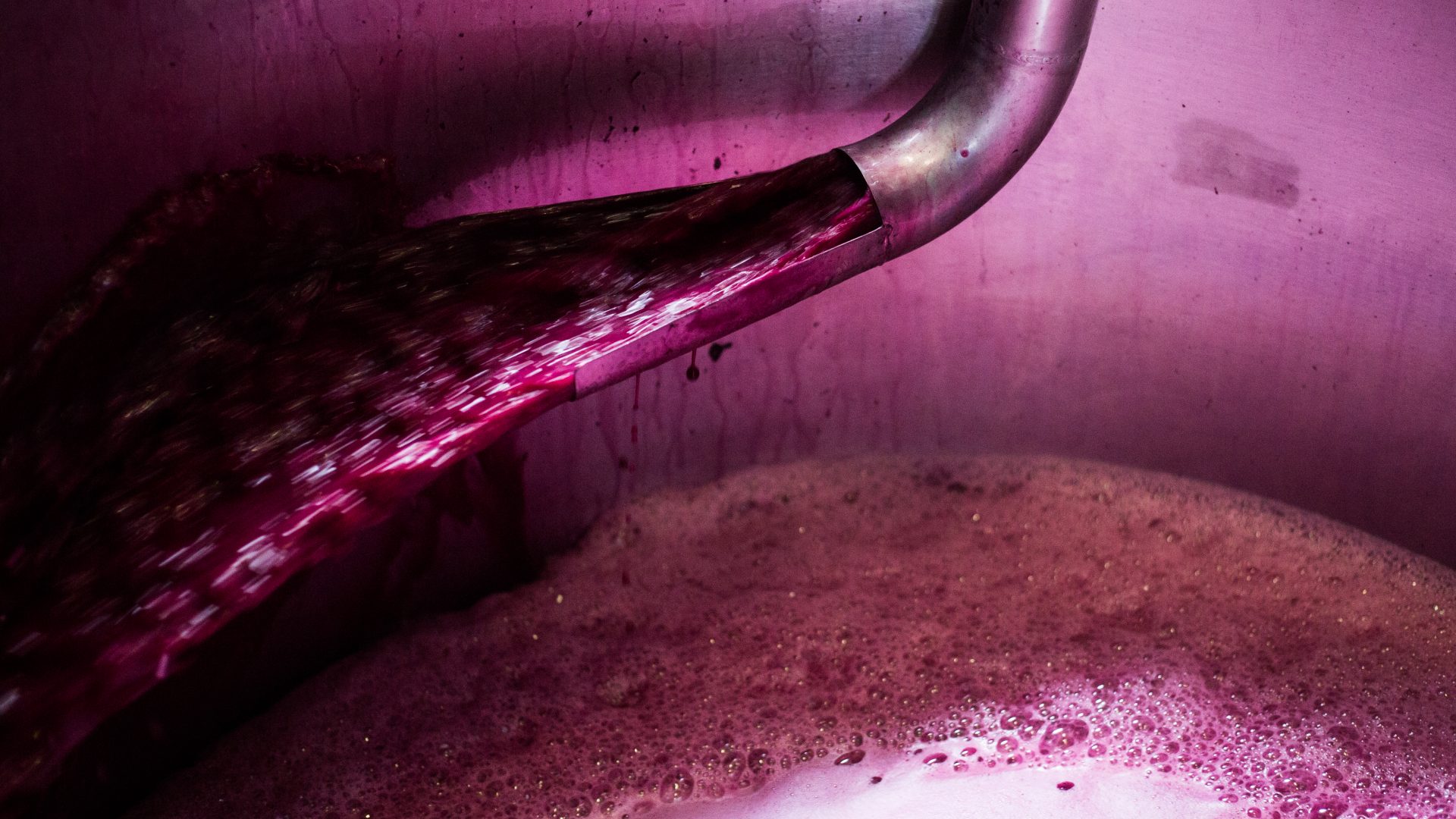 3 / 3
We can find, for example, blackberry bushes, blackthorn and honeysuckle, among other plants that host auxiliary insects. Because they prevent many pests, we are grateful to the lacewing and ladybird. In the estate’s 7 soils, microorganisms that are essential to decompose organic matter also develop. Thus the roots absorb nutrients that are crucial for a healthy vineyard. In the summer, green covers and hedges were introduced to help make the auxiliary insects feel at home. Although they do not feature on the Colheita label, there are more participants to thank. 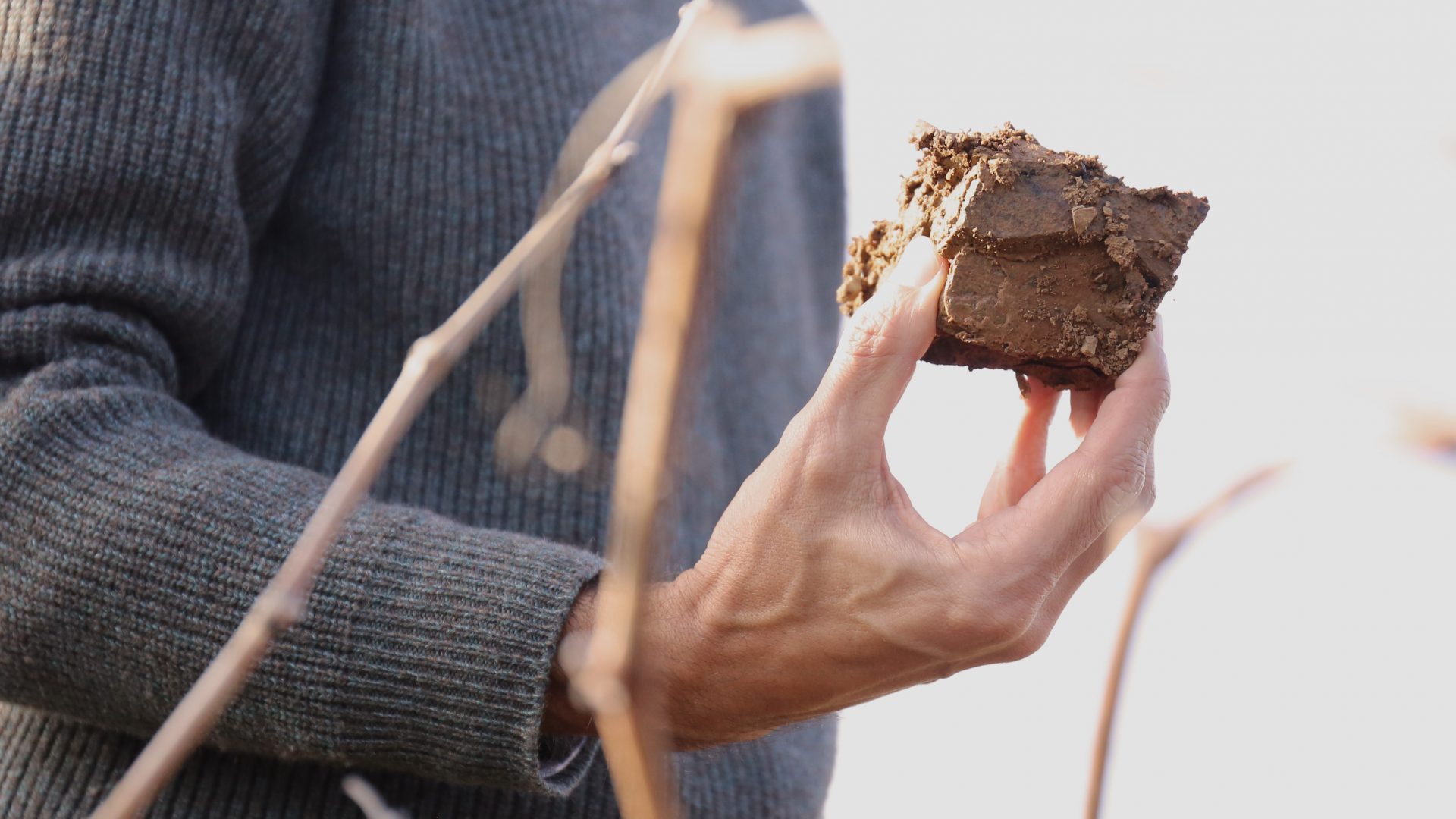 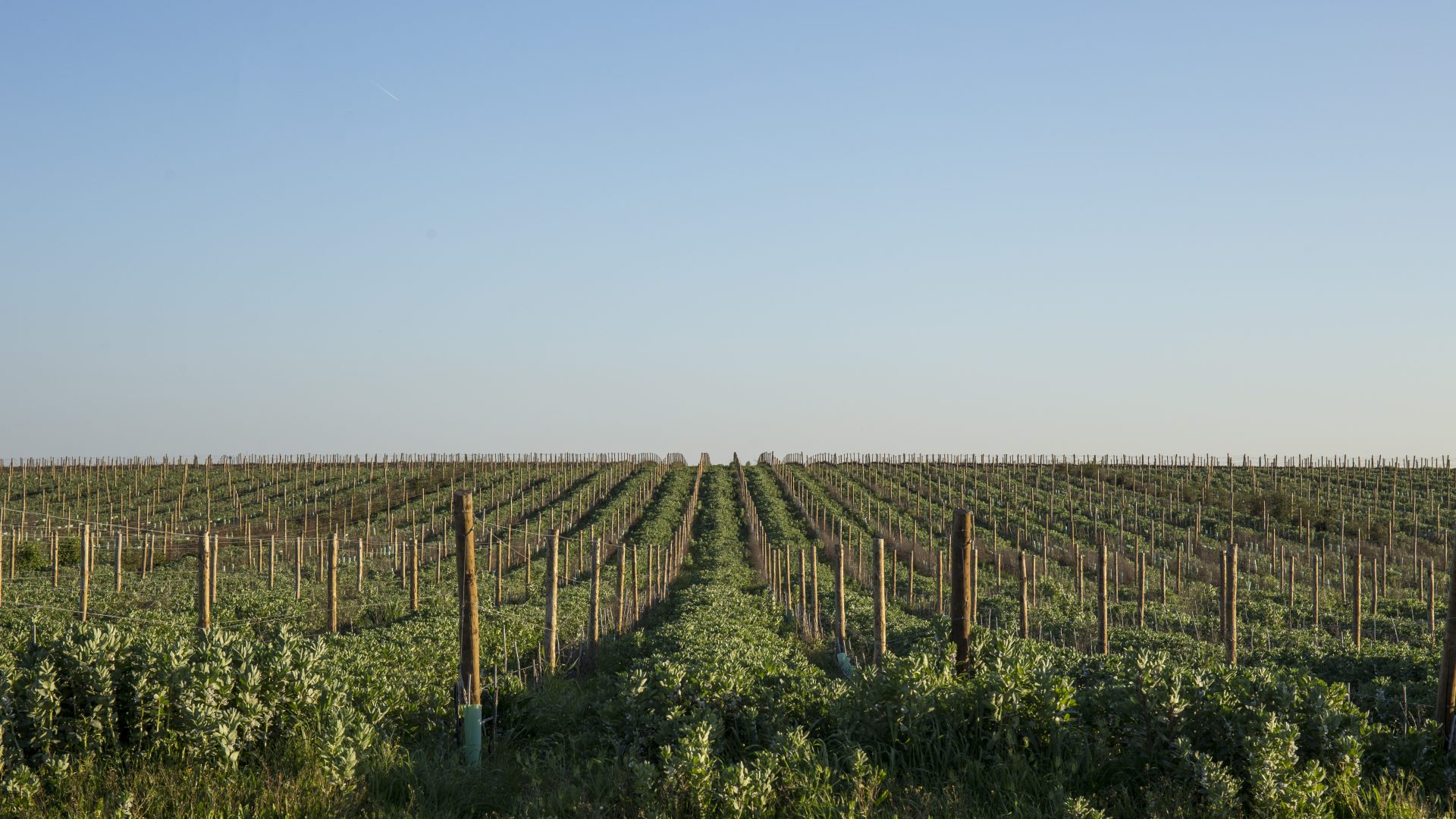 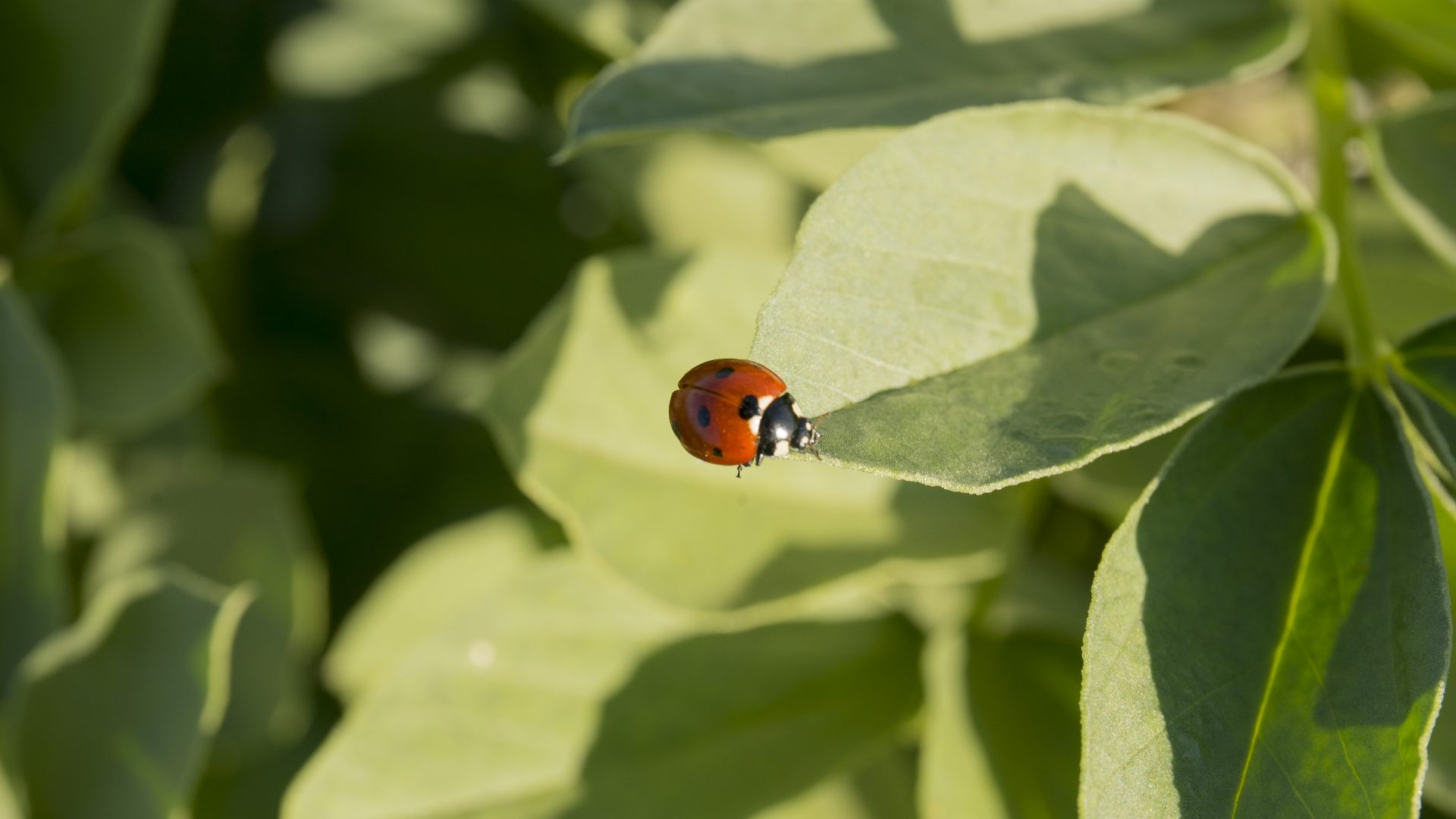 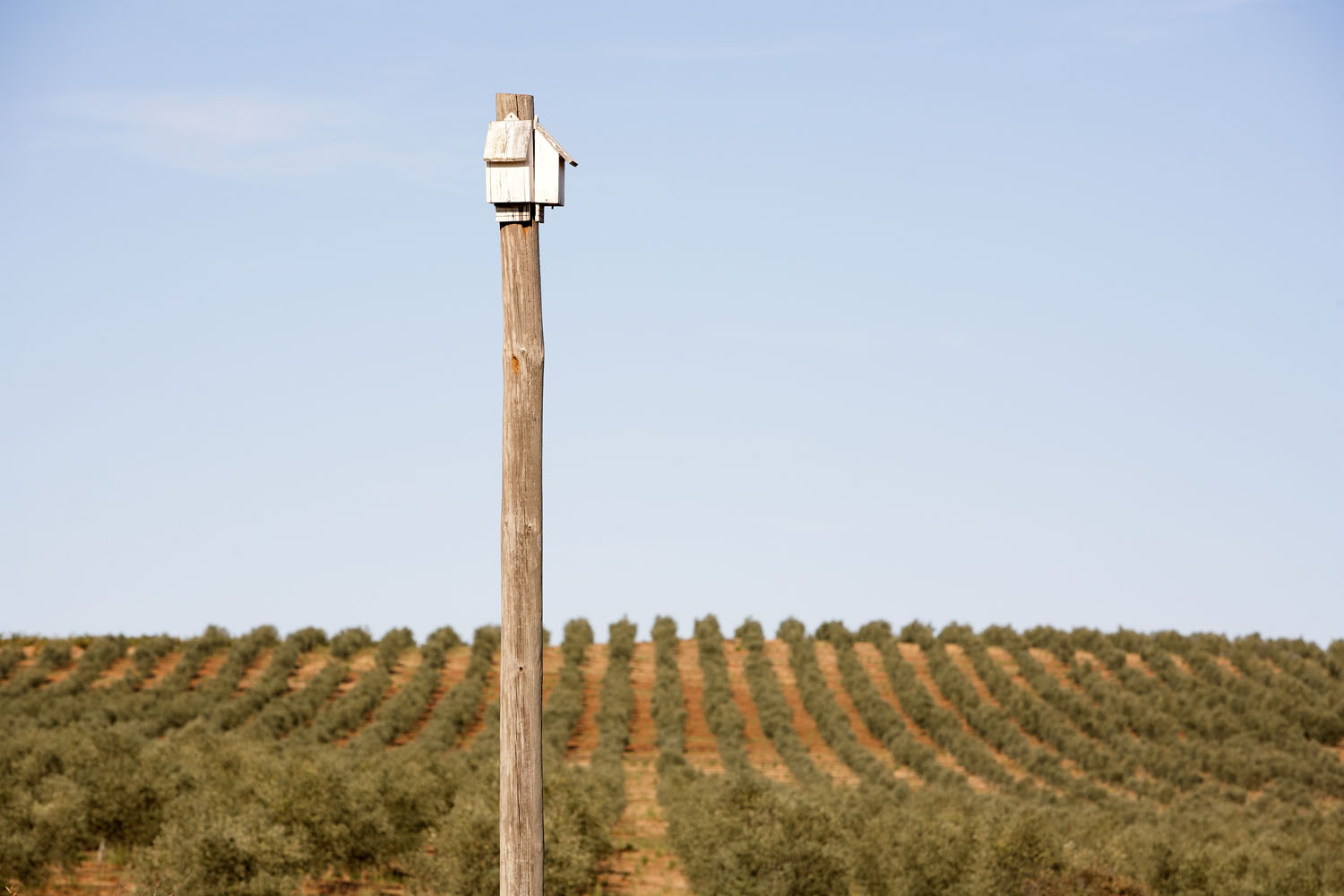 4 / 4
The bats that live in shelters built for them, feed off moths that could harm the vineyard. Grazing sheep manage the spontaneous vegetation in the plots alongside the vineyard, preventing forest fires. And chickens help the sheep control soil pests and pollinate the soil seedlings.

Rui Flores, the estate’s agricultural manager, adds: «these and other practises led us to work on the Nature of the details and thereby fulfil our objectives. This was the course we determined and which we believe in».

«We became more careful and aware in the vineyard until finally achieving organic farming. It didn’t happen in one day, it was a long process of hard work and respect for nature.»
This is confirmed by the most ‘alentejano’ Australian ever, David Baverstock, Esporão’s head winemaker.

In case you are wondering if so many details really make the difference, we asked José Roquette for some additional comments. «Some people are more demanding, they go deeper and like to discover the story of the wine, of how that bottle on the table got there.»

And João Roquette adds. «This is the first wine we launch that is 100% a reflection of the journey we started to build by introducing the organic farming model. This marks a turning point – from now on, as the vineyards receive organic farming certification, the Esporão wines we know and which have been on the market for several years, will also become organic.» 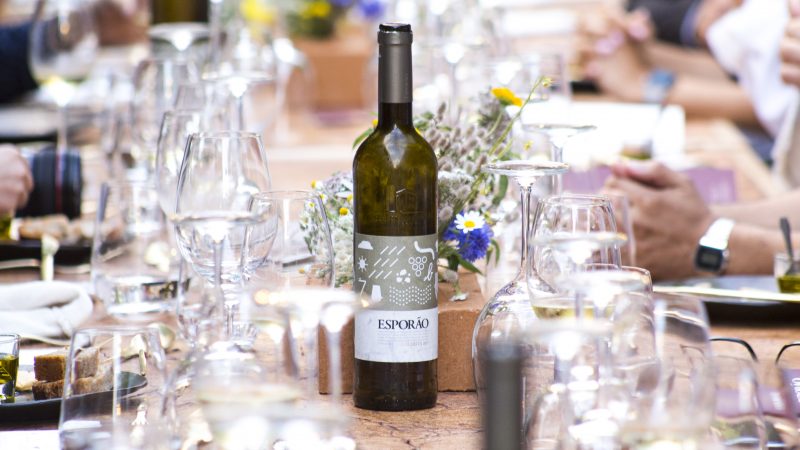 All of the Herdade do Esporão is now under organic production. The next natural step is the certification under way, which began with the vineyard area corresponding to Esporão Colheita. In 2021 we’ll be able to make a toast to the end of this delicate process, at a time when the entire area of vineyards and olive groves will be in perfect harmony (and partnership) with Nature.

Through our demanding first organic wine, we recall the elements, practises, auxiliary organisms, friends and family who have been with us the whole way, from the estate to the table, including the land, the fruit and the wineries. This story of nonconformity and balance has been a long one but, fortunately, as the saying goes, «no one ages at the table». 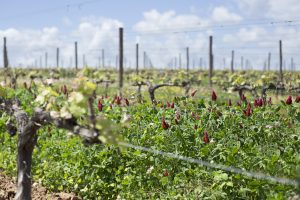