At least twice a year, Pedro Lopes Vieira, who is responsible for our North American market, brings a group of guests to Portugal to visit Esporão, and get to know our products, the places where they are made and the stories behind each one.

Last week, we welcomed another group to Herdade do Esporão and among the guests, all linked to wines and gastronomy, was George Mendes, chef and founder of Aldea and Lupulo, two of New York’s most well-known Portuguese restaurants.

George was born in Connecticut to Portuguese parents and so had contact with Portuguese culture from an early age. Portuguese was the first language he learned to speak, and gastronomy was a way into a country he didn’t actually know but was part of him.

“My mother always cooked for the whole family. I have many memories and recollections of the kitchen and home-cooked food: family lunches and dinners in the garden, and no shortage of Portuguese produce on the table. There’s a large Portuguese community in Connecticut and it was through gastronomy that I had my first contact with Portuguese culture”. 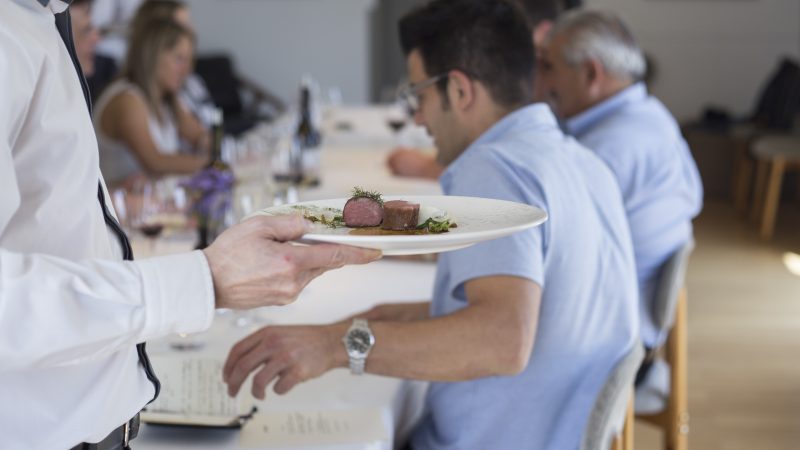 As well as playing football and basketball, eating was something he liked doing best, especially food cooked by his mother or aunt, who would always cook typically Portuguese dishes. This very Portuguese thing of enjoying being around the table, taking time to eat and appreciate food, grew with him, inspiring him to attend cookery school at the age of 16.

After training, his first steps into the world of cookery were interestingly in Paris, which is why his foundations as a chef are closely tied to French cuisine. He then went to work in Spain, before starting to wonder which direction to take next.

“In 2007, I started asking myself ‘What am I? What chef do I want to be?’ It was a time I was thinking about my roots and family. I came to Portugal several times a year, reminding myself of Portuguese flavours, returning to memories of aromas from my childhood coming from my mother’s kitchen. It was then that I started to work on more rustic, Portuguese dishes, such as rice dishes, stews, goat stew, which I interpreted in new, more modern ways whilst always respecting and inspired by the basics of what is Portuguese gastronomy”.

After trying out other cultures and distancing himself from his background, he returned to the place where he always knew he would be – Portuguese gastronomy. His roots were there, there was no escaping it, and in 2009 he opened his first restaurant, Aldea, in New York.

“I was hoping to understand whether people would get the concept. It was a way of introducing Portuguese gastronomy to Americans, many of whom had never tried it. At the time, I was still in the phase of working out what I really wanted to do and how I felt. I think working as a cook also mirrors what we’re feeling, how we are, how we react. When cooking very emotional recipes, which stirred up memories, it was important to feel good myself to pass this on to others”. 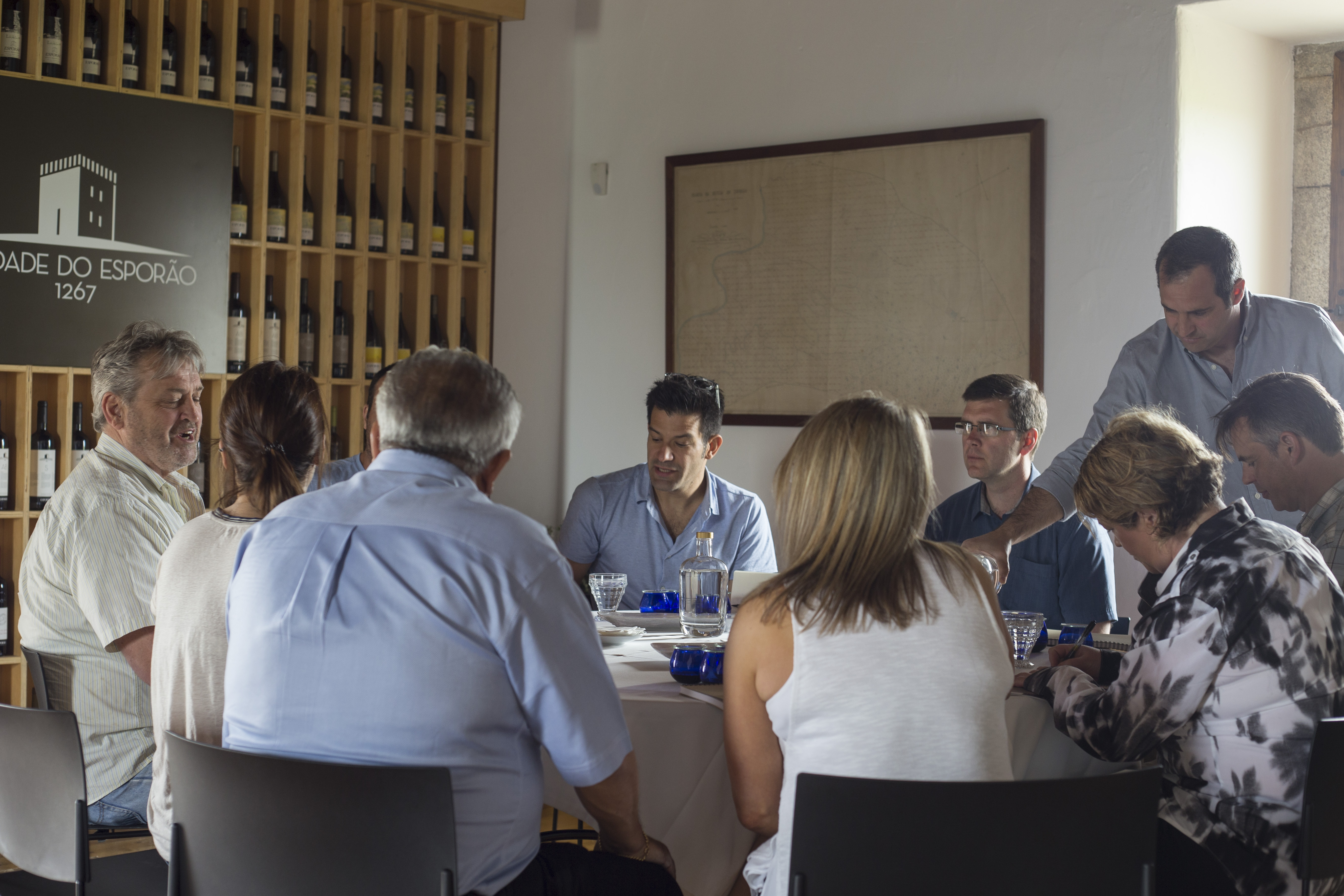 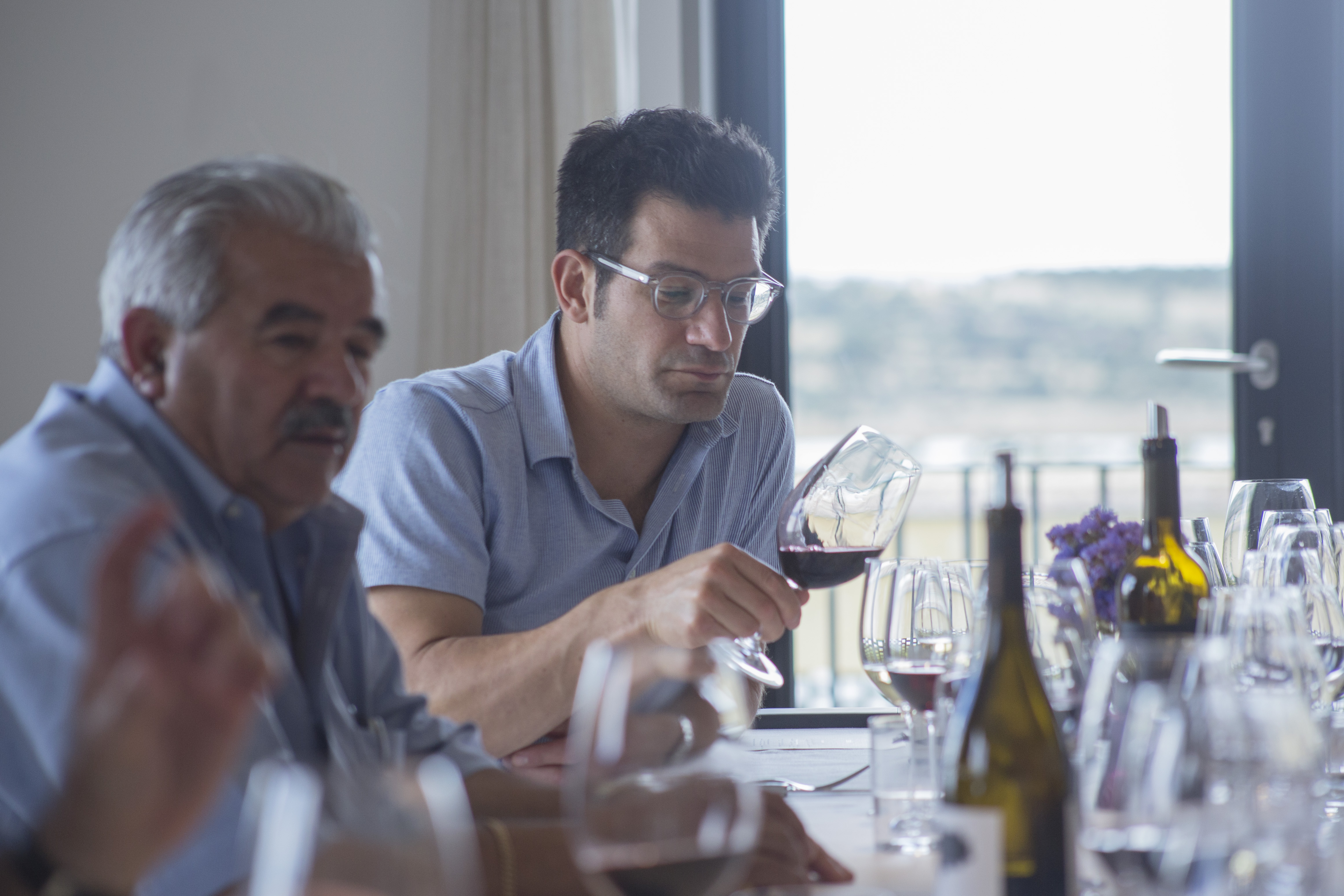 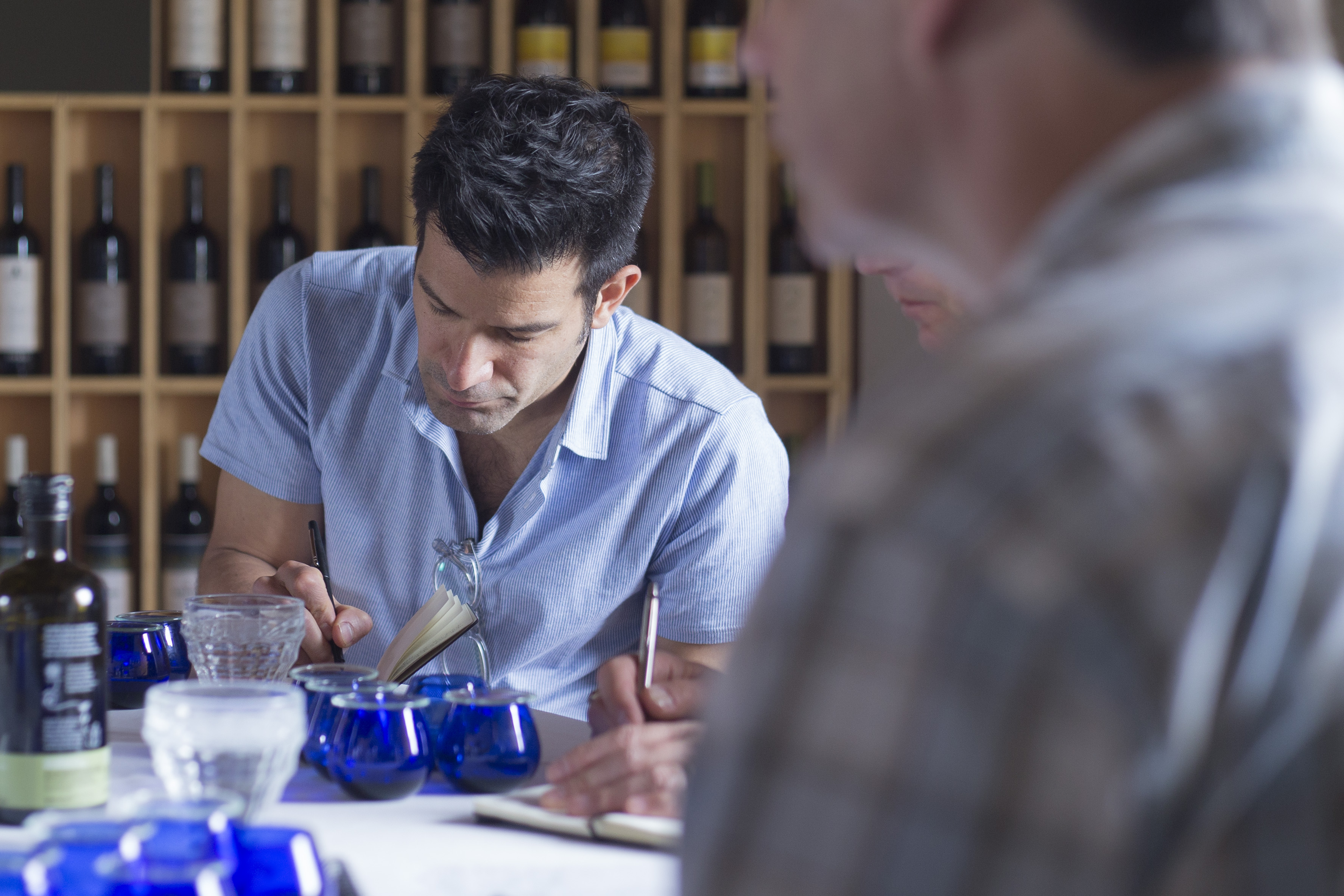 3 / 3
Aldea originates from all his background, heavily inspired by Portuguese gastronomy, but with freedom to invent new dishes and create a modern cuisine, also influenced by his experience in France.

“I started something which would later help me to open my second restaurant in 2015. After introducing Portuguese gastronomy to New York, I felt comfortable to aim higher, and at Lupulo I started to prepare dishes like bacalhau à gomes de sá (salt cod with potatoes, eggs and onions), kale soup and butterflied barbeque chicken, all authentic and fearless dishes.”

Each time he visits Portugal, he returns to the United States more sure of what he’s doing. 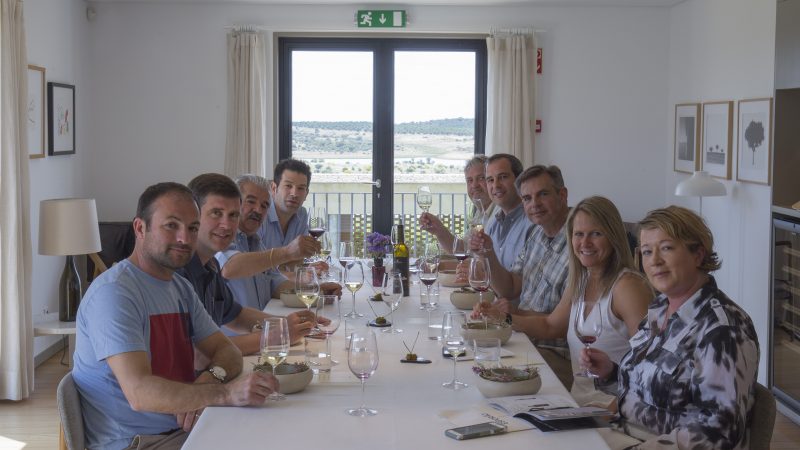 This month, he’s back and his visit to Esporão wasn’t by chance. Both of his restaurants use Esporão olive oils and wines, and he admits to being a fan of our products.

“The first time I had contact with Esporão was through Aldea. Pedro Lopes Vieira and my sommelier at the time met up and were wine tasting. I fell in love with the wines very quickly and we started stocking them in the restaurant. When I was writing my first book, My Portugal: Recipes and Stories, five years ago, I came here for the first time. When you visit the places where things are actually made, back to the source, seeing the vineyards and soils, it’s incredible. It really made an impression on me”.

In five years, a lot has changed here. Amidst olive oil and wine tastings, walking through the estate, visiting the cellars and winery, and lunch in the Esporão restaurant, George couldn’t be happier with his return.

“The day was very relaxing. Of all the travelling I’ve done, this is one of the most beautiful places in the world. The Alentejo region offers this tranquillity and beauty, the aromas…  and the land itself, it all leaves a very powerful impression. This is only my second trip here, and it’s been even more impressive than my first. Lunch and the wines were fantastic. We tried the Esporão Reserva 2011 which I loved. I think this place will always be very special for me”.

And for us it’s great to hear these words, as it shows the importance of proximity. 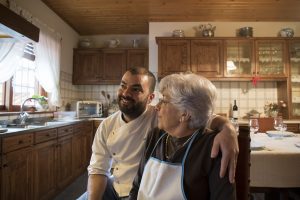 The answer for an unforgettable meal or a brilliant future 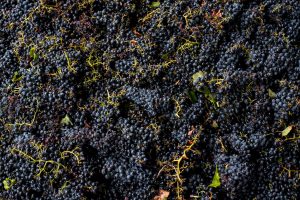 Tree questions about the harvest with Herdade do Esporão’s winemakers