As the days get longer, Quinta dos Murças’s ecosystem and surroundings become more vigorous and active.

From the riverside to the ridges, life flourishes in an environment where pesticides are no longer used, encouraging a diverse “patchwork” of different shades of green that sustain the living soil. 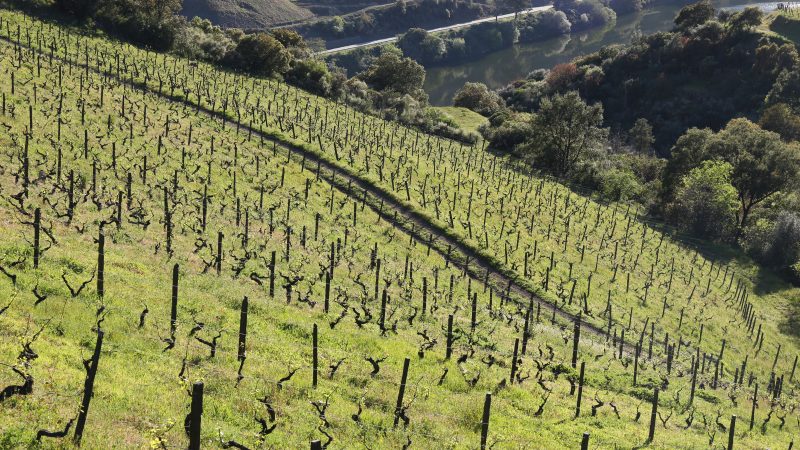 Temperate air comes off the Douro River – the stillness of the waters keeps temperatures stable, which is key to the Margem vineyards. 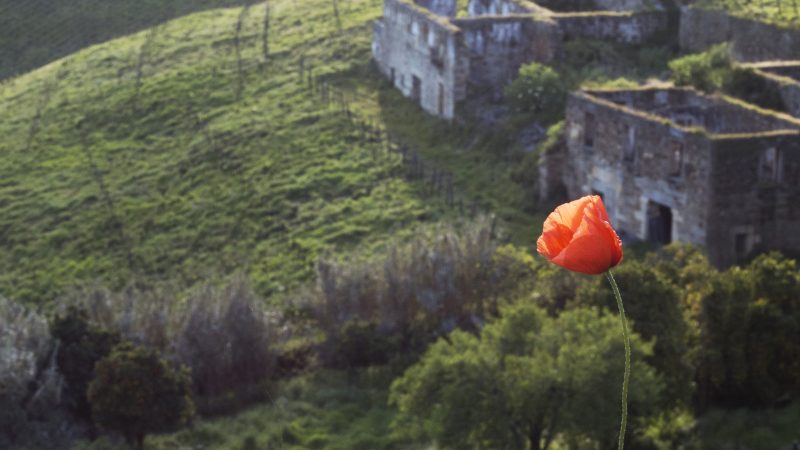 On the river, we see a small band of cormorants and ducks taking flight from the banks. An experienced birdwatcher can soon count a dozen and a half different species.

From the house, heading towards the winery, turning towards higher ground, we begin to sense the intense fragrance of orange blossom mixed with lavender and rosemary. 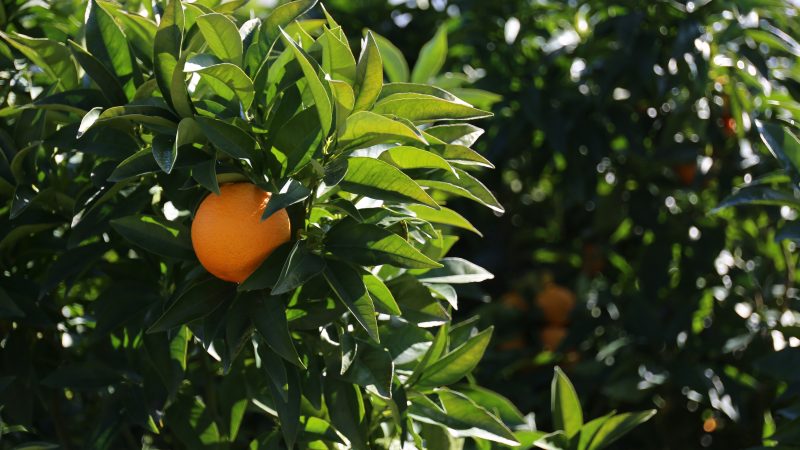 Climbing a little higher, we discover the eastern area of the Minas vineyards, arranged in terraces. Throughout the vineyard, we see cover crops, as well as stone walls and hedges. All of this is part of the ecological infrastructure that supports biodiversity, which makes the vineyard more resilient.

Spring is all about life and diversity. We see a variety of insects, everywhere we look: butterflies, wild bees, beetles and ladybirds.

Next to a daisy, we can see what looks like a bee, but, as we move closer, we realize that it is just a fly, almost identical to a wasp, but harmless. This type of camouflage is called Müllerian mimicry (named after the naturalist Fritz Müller, who was the first to describe it) and occurs when a harmless species imitates a dangerous species to deceive potential predators, improving their chances of survival.

On another flower, we now see a honey bee that seems motionless. It was caught by a yellow huntsman spider, perfectly hidden in plain sight in the centre of the daisy. This type of mimicry is called aggressive, which is when a predator camouflages itself and merges with the environment to catch unsuspecting prey. 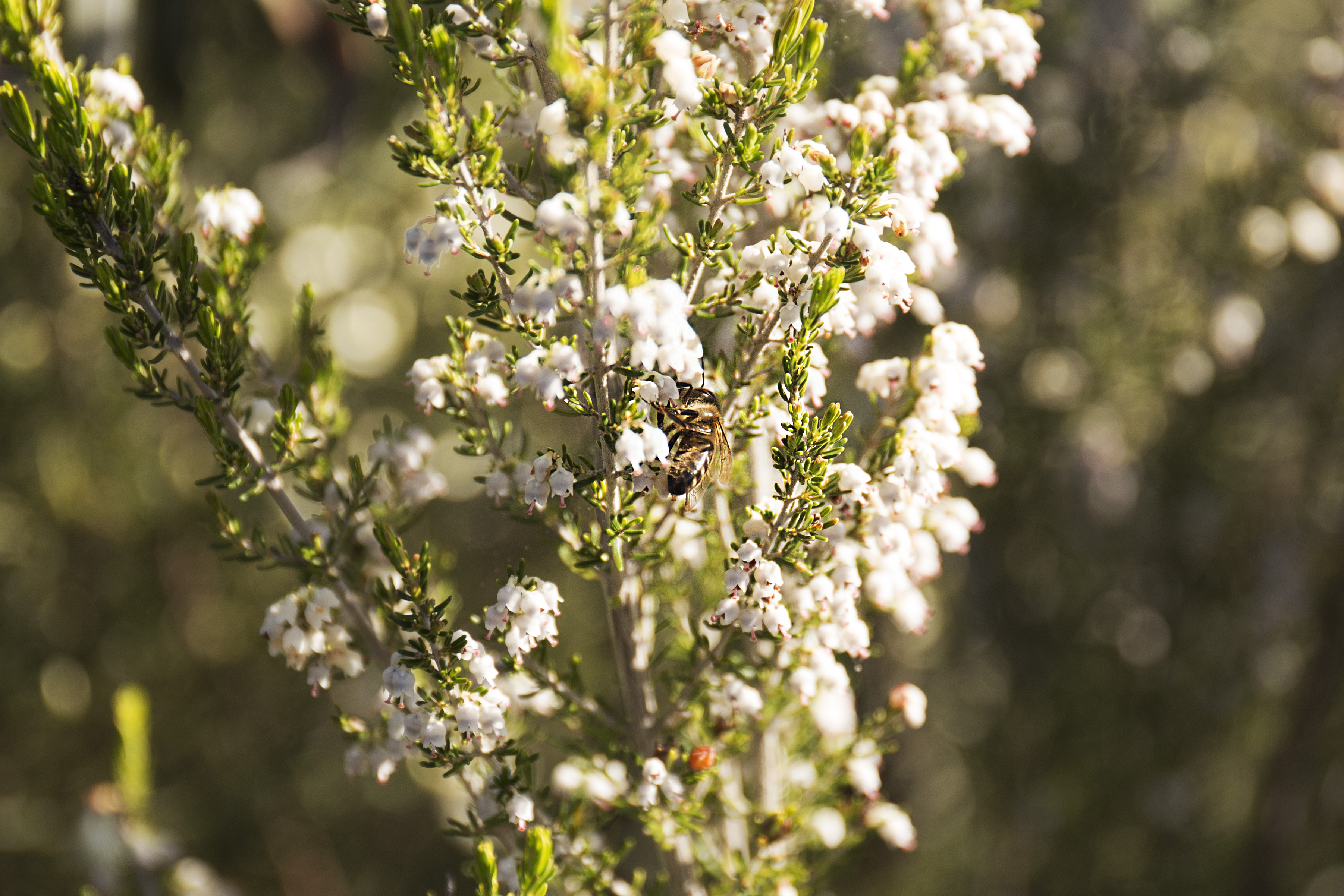 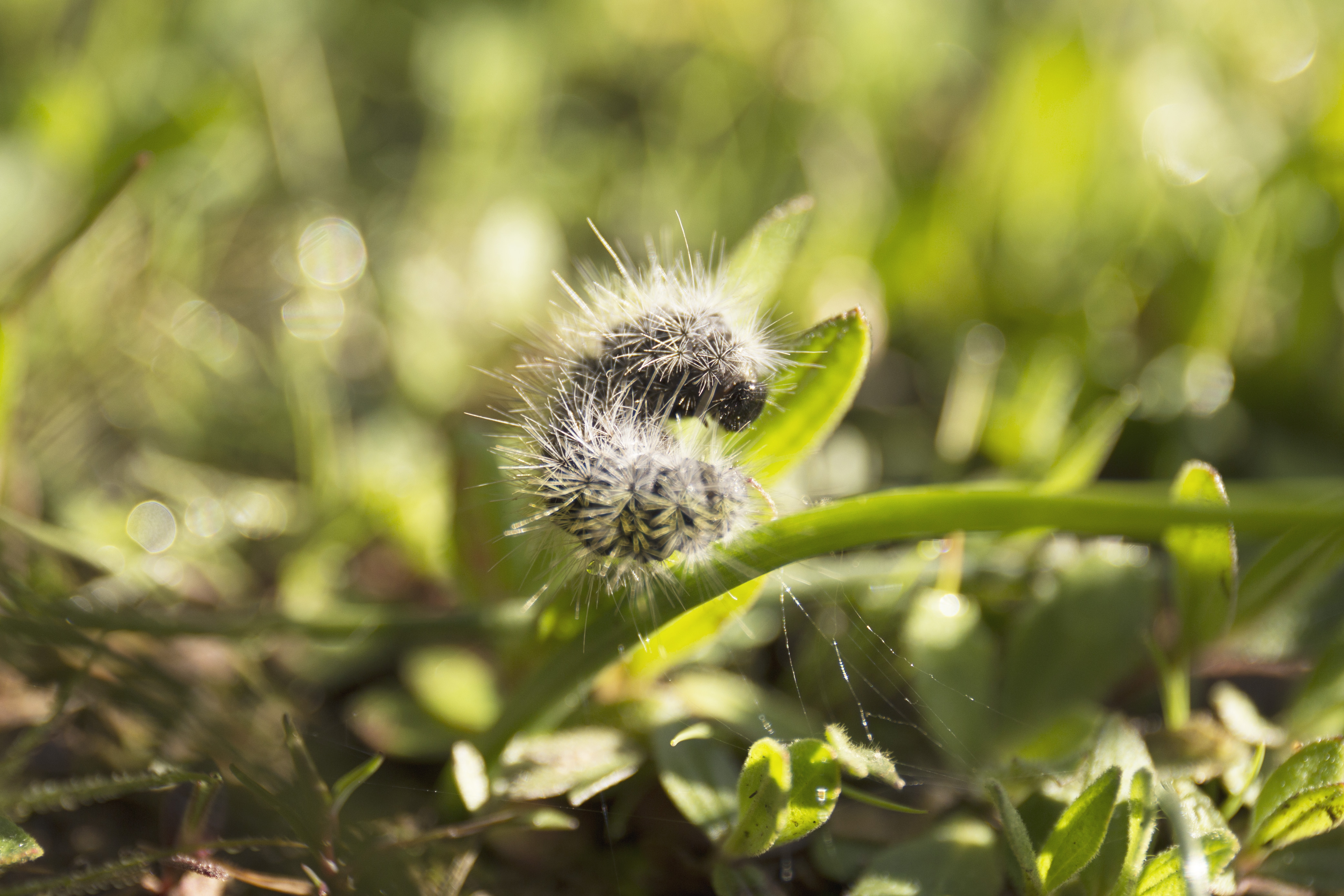 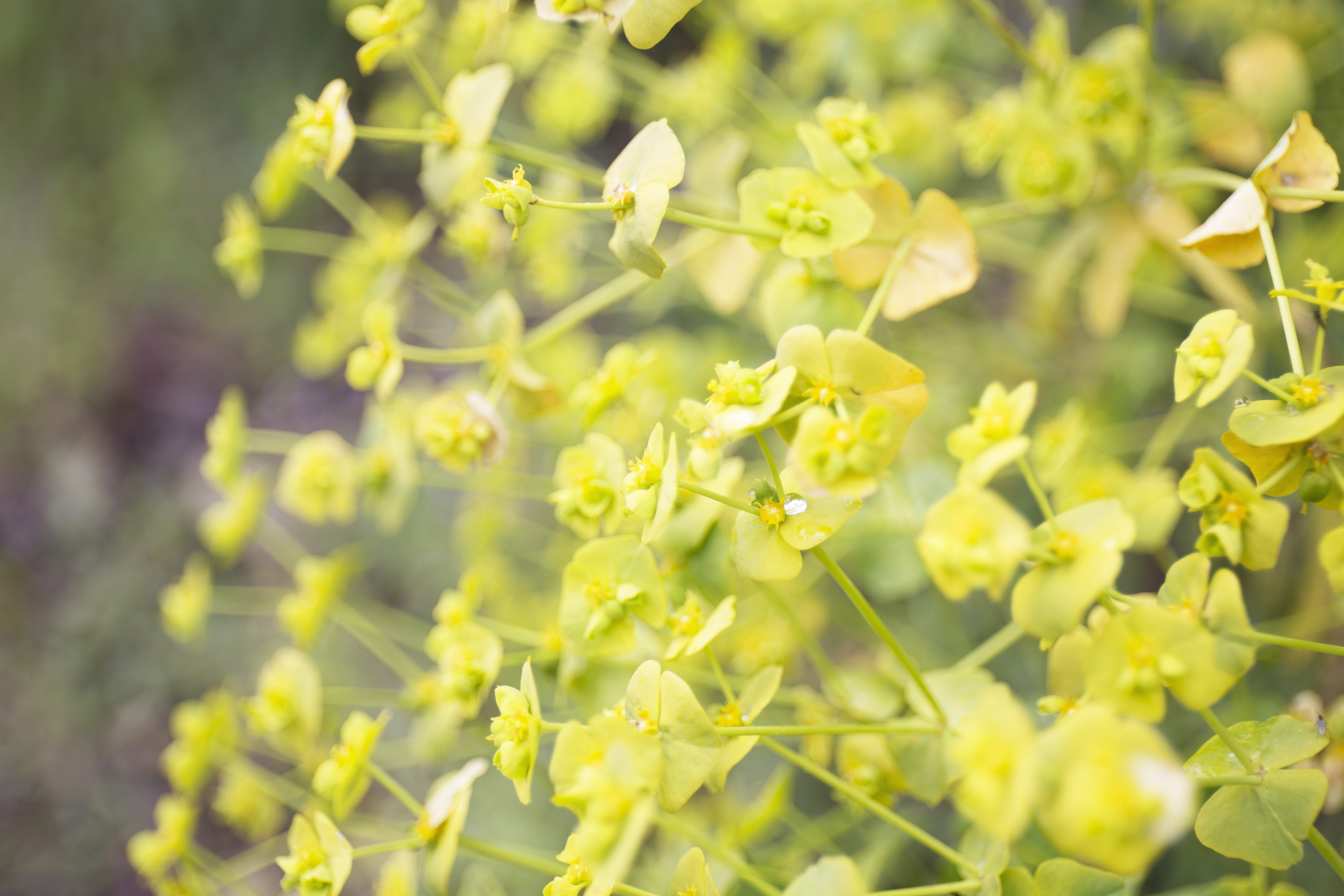 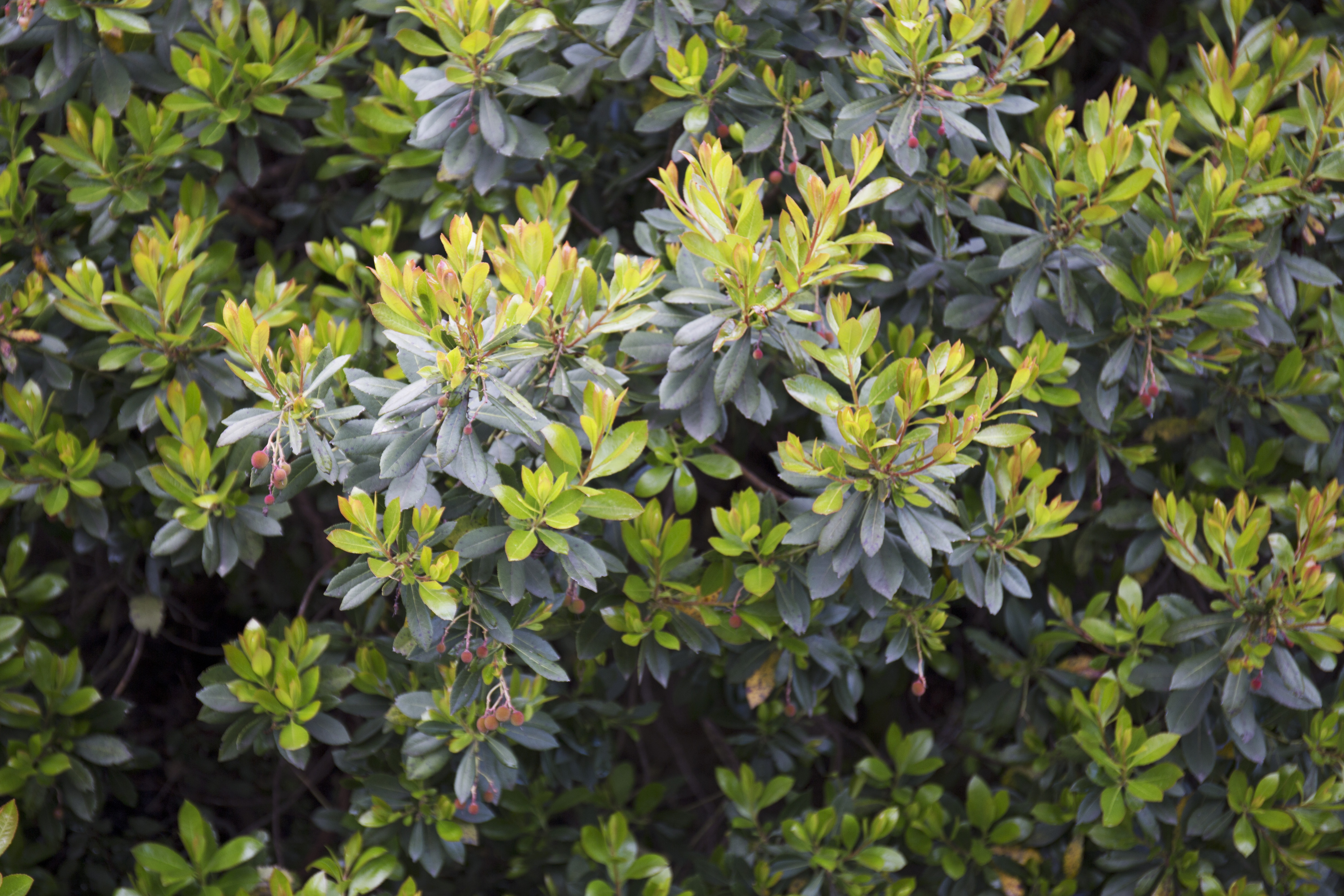 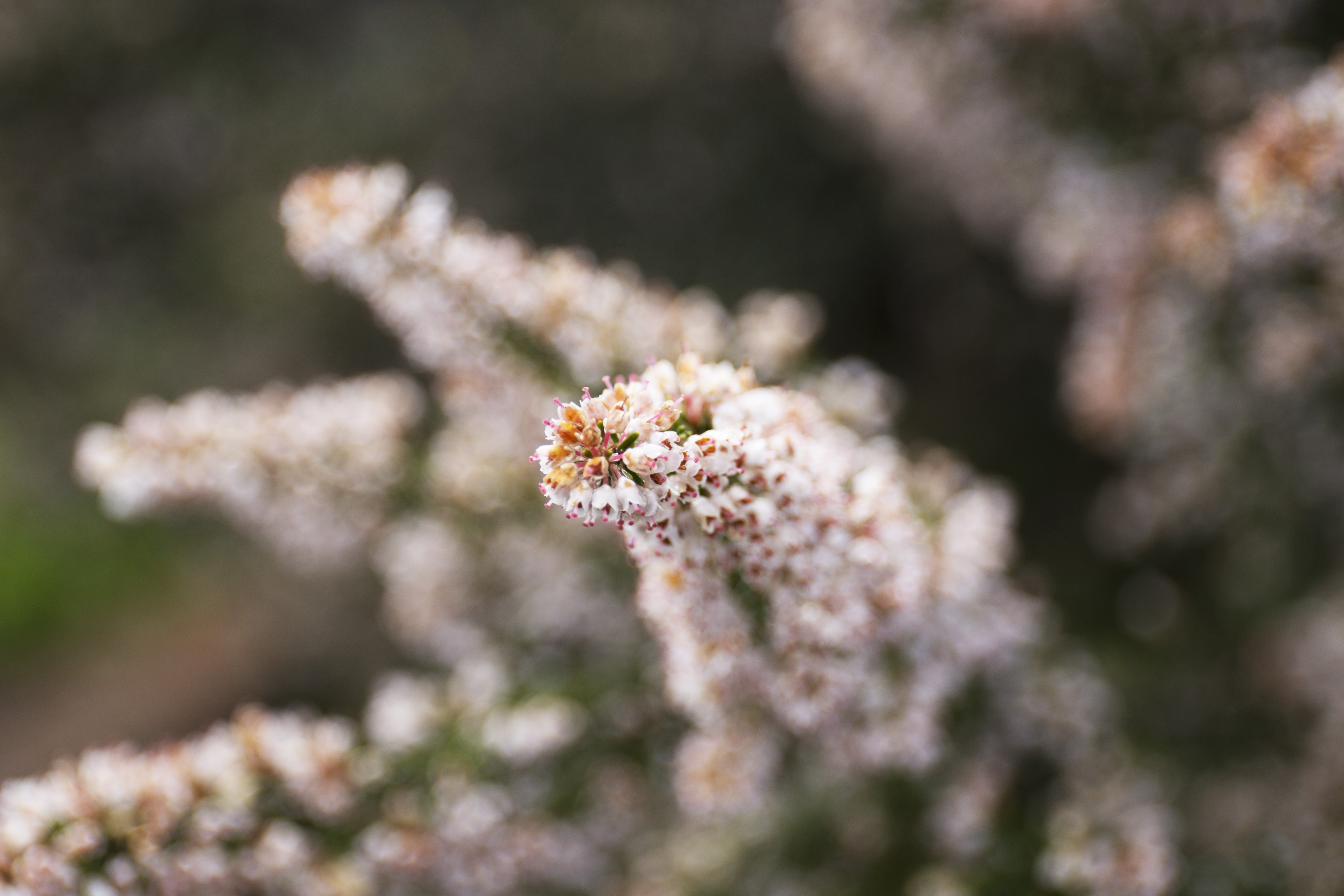 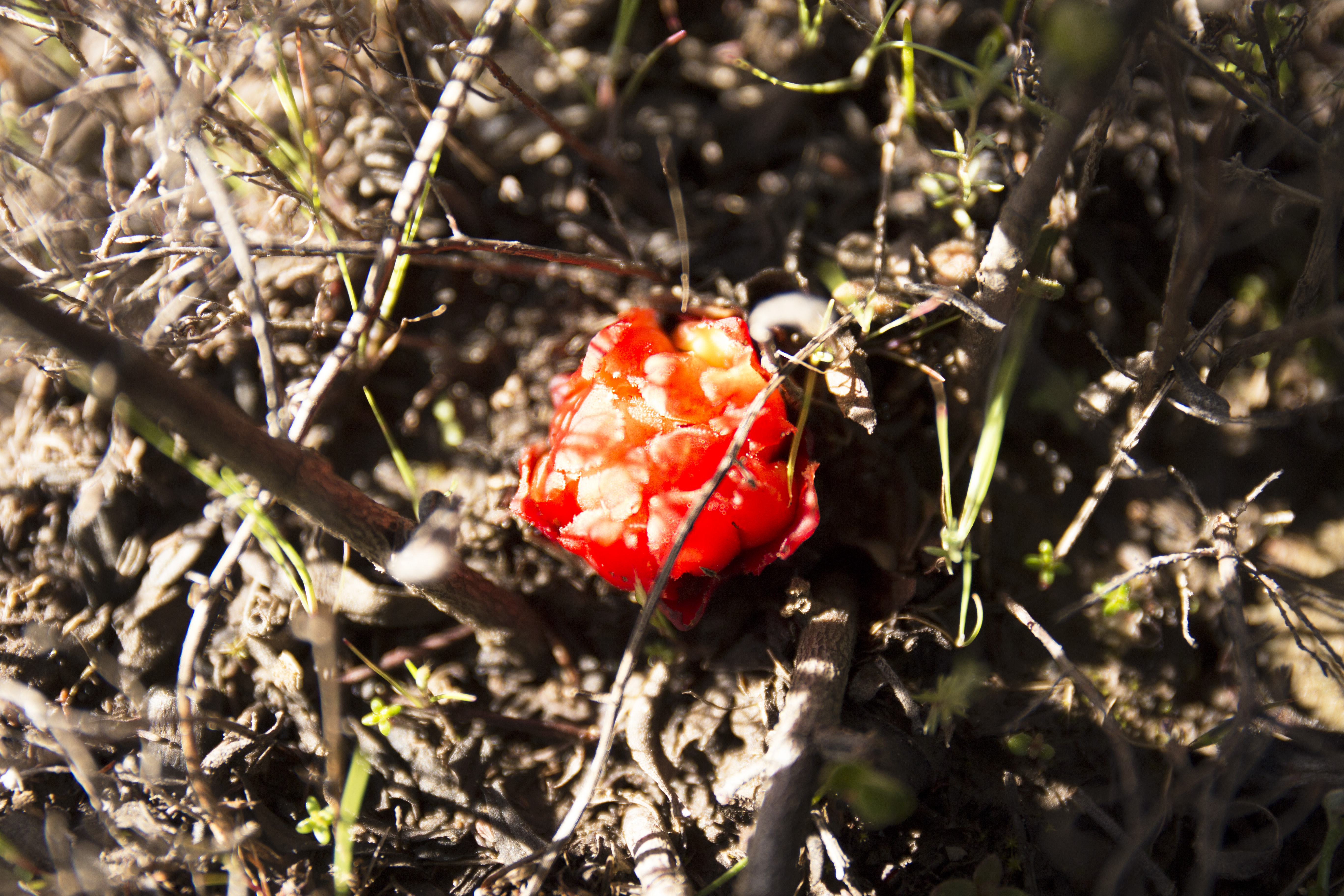 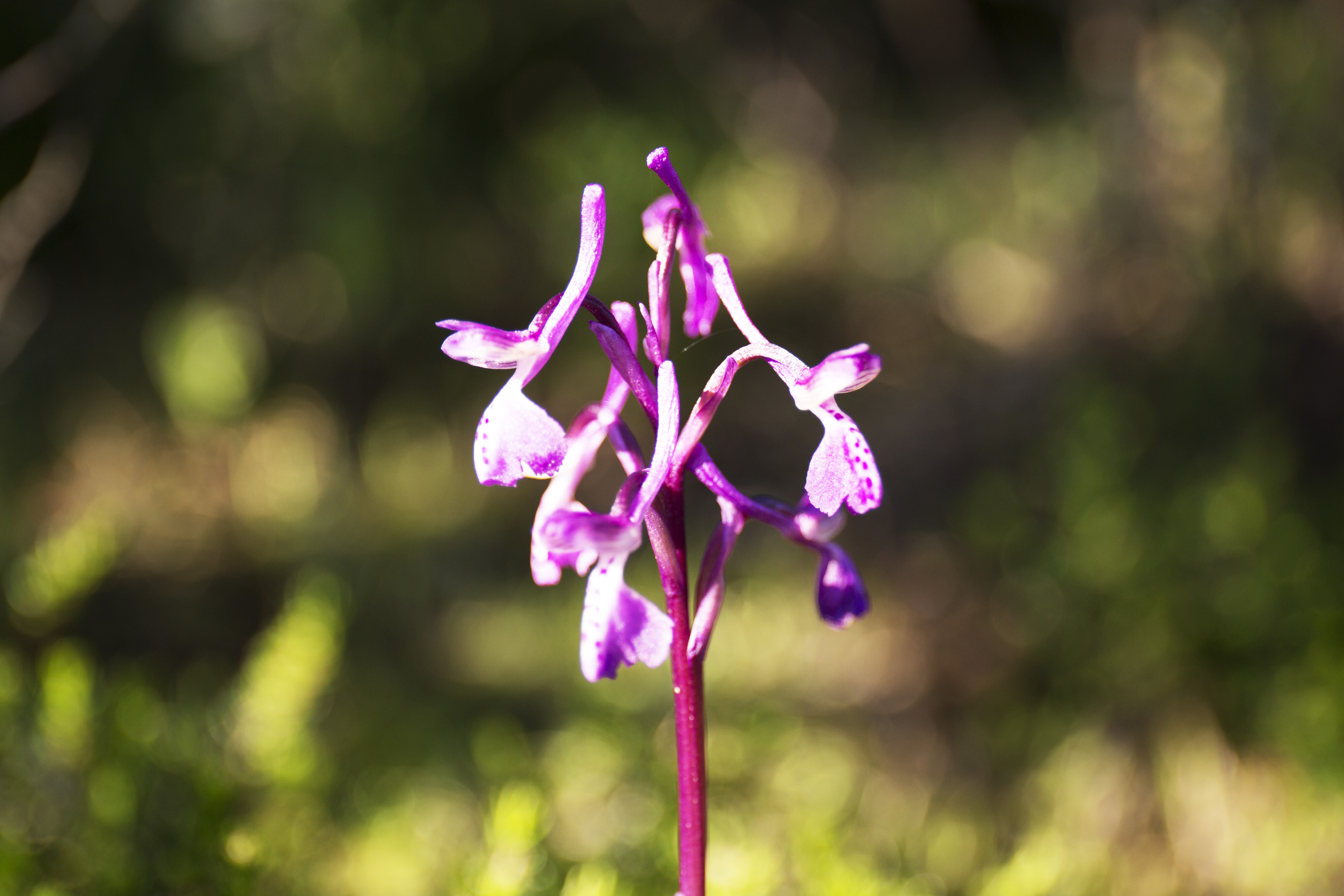 7 / 7
Now at the quinta’s highest point, between 262 m and 292 m altitude, we arrive at the Douro’s oldest vertical vineyard, planted in 1947. These are VV47’s old vines and reflect much of what life is about in Cima-Corgo. These vines have suffered, exhibiting the harsh years of rigorous winters and hot, dry summers, planted in the poor and stony soil of the slopes by the river and a mirror of the Douro’s identity. 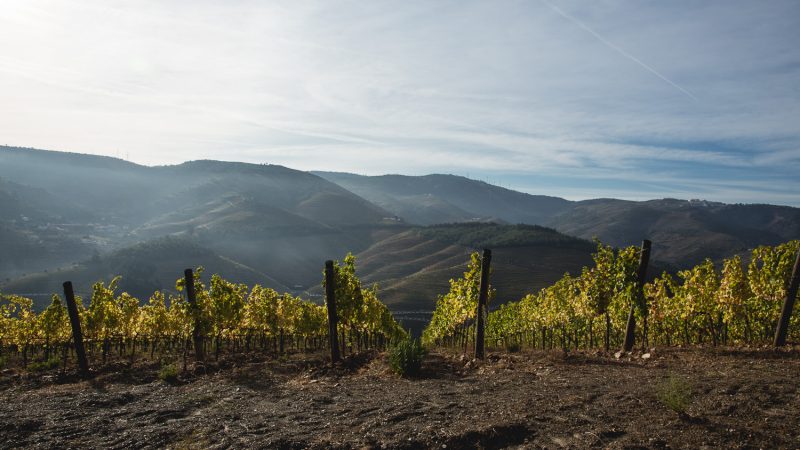 At an altitude of almost 300 m, you can feel a cooler air and, looking west over the horizon, we see a mass of dark clouds approaching. The temperature has dropped and the air is distinctly heavier and more humid. It will soon start raining. Spring is like this, restless and unstable, part summer, part winter.

“It smells like rain”. The Greeks called this perception of intersecting sensations synaesthesia. The smell of wet earth comes from the millions of microorganisms that live in the soil – bacteria and fungi that become active at the first signs of humidity, and which form an intricate network connecting the roots of the vines to those of the other plants, such as the hedges and dividing lines, extending as far as the patches of forest surrounding the quinta. 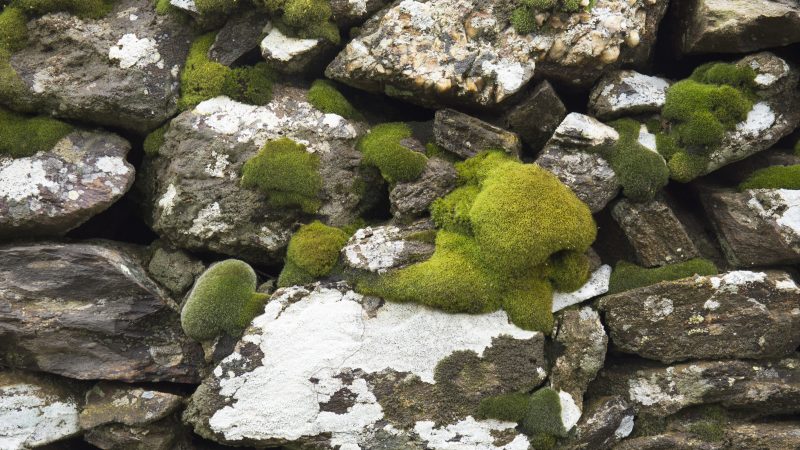 We descend to the curved slope where much of Assobio comes from. The valley’s north-west orientation causes the prevailing north and northwest wind to channel towards the Douro, especially in the late afternoon, causing a sibilant, whistle-like effect, hence the name Assobio, which is the Portuguese word for whistle.

However, it is not only the wind that descends the Assobio curve. There are birds like hawks, kites, eagles, swallows and swifts, among many others, which take advantage of these movements of air masses among the hills.

On one side, we have the vineyard, while, on the other, there is a large area of woodland and forest inhabited by field mice, rabbits, wild boar foxes, squirrels, minks, and genets. This terrain is marked by wilder slopes and ridges, open vineyards and more enclosed riparian corridors. 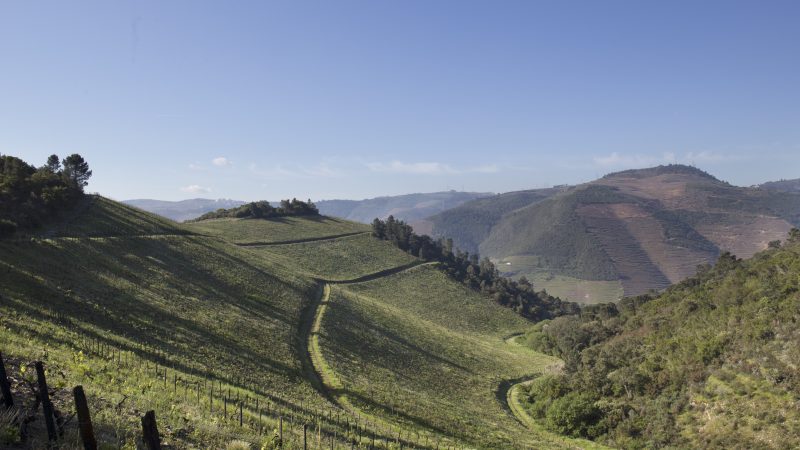 The hilltop west of Quinta dos Murças is the perfect place to enjoy the sunset. The rain lends a certain cool to the late-afternoon breeze and the mix of aromas is remarkable. You can sense the sweetness of the wildflowers and shrubland mixed with the resin of the pines and the earthy aromas of wood and undergrowth. Interestingly, some of these aromas are mirrored in the quinta’s eight terroirs, as there is a close relationship between living and varied soils combined with the variants of this ecosystem of species and habitats, and with the grape varieties and different ages of Murças’s vines. 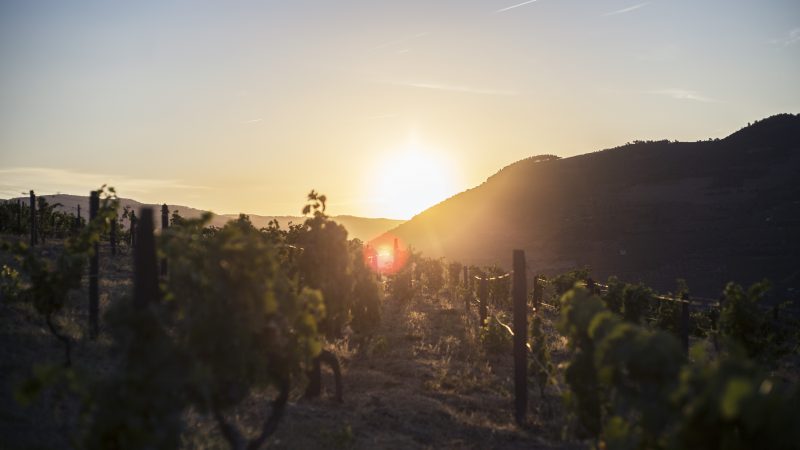 When night falls, the first bats appear at dusk.  As the tawny owl and little owl emerge, the soundtrack of the landscape changes.
April 26, 2017 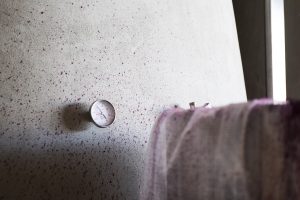