One of most common sounds in the Barrocal area of the Algarve is that of millstones. It is said that, in the past, when you arrived in a village, you could hear the remarkable sound of them working in unison. Almost everyone had one of these mills at home, which shows how important corn and porridge is in the Algarve, and contrary to what some might think, it wasn’t just the working classes who used them to make the famous porridge, later known as xarém, but also the wealthier echelons of society. Corn was very common in the Algarve and much easier to find than in other places, for a reason that dispels many a myth.

At the beginning of the 17th century, there was a serious outbreak of pellagra that affected many people in Europe. For hundreds of years, pellagra was associated with the consumption of corn – in the United States it emerged at the same time as the cereal, reaching epidemic proportions. Much later, it was discovered that pellagra was linked to a lack of niacin, one of the B complex vitamins. Why did the Latin American Indians never have problems with the disease? Corn contains reasonable amounts of niacytin, a form of niacin that is not assimilated by the human body, coupled with sugars and proteins. An alkaline treatment of corn can remove these sugars and proteins from the niacin. The Indians boiled or fermented corn in a mixture of water and ash – the ash in water formed an alkaline solution that converted the niacytin into niacin using a process called nixtamalization.
Corn came to Europe, however, nixtamalization did not arrive in the same way. It turns out that it did in the Algarve and, for a very long time, corn was boiled to remove the eyes. As such, while pellagra raged on different continents, the Algarve produced and consumed a lot of corn. This primitive process meant that the plant produced the vitamin and, for that reason, it was much easier to find corn in the Algarve than in many places in America, which resisted nixtamalization because it was considered a primitive process used by “barbarians”.
cinza em água forma uma solução alcalina que é capaz de converter a niacitina em niacina, criando um processo chamado de nixtamalização. 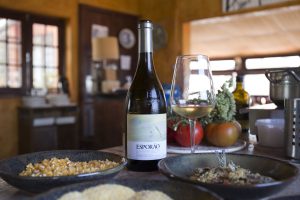 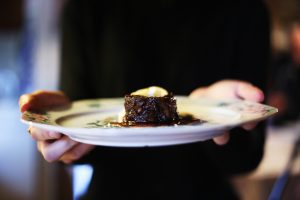 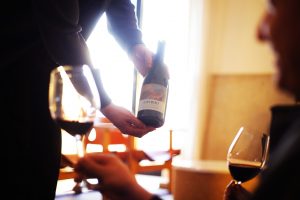