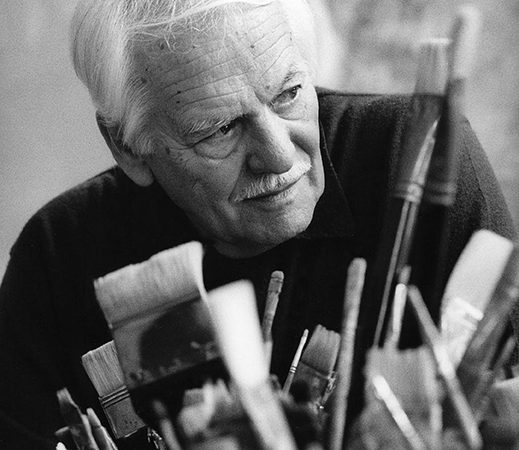 Júlio Resende was born 101 years ago (1917) in the city of Porto, and graduated with a degree in painting from Escola Superior de Belas-Artes do Porto (Porto Academy of Fine Arts), where he was a student and disciple of the modern painter Dórdio Gomes, curiously the first artist to paint a piece for a Esporão label.

One of his first artistic productions was to create a comic strip and cartoons for newspapers and children’s publications. He continued his studies in Paris, at the academy and the Louvre, where he would copy the masters he most admired, like Picasso and Goya.

In 1949, after returning from France, he taught at a small ceramics school in Viana do Alentejo. He called it “a voluntary banishment”, and it was here that he discovered the importance of landscapes, both geographic and human.

He embraced folk themes, people who lived from the land and sea, and a dark pallet that led to him being labelled a neo-realist, although he was also called a lyrical expressionist and experimented with abstractionism.

Throughout his career, he was a painter, ceramist and sculptor, dedicating himself to frescoes, stained glass windows and tapestries, as well as creating sets and costumes for theatre and ballet. He won countless national and international awards and was admired by critics and writers.

One of his most impressive and admired works is the tile panel Ribeira Negra, beside the D. Luis bridge in Porto. On this work, the poet Eugénio de Andrade wrote: “once again, the painter peopled these hundred square metres of sandstone with his lyrical or dramatic visions: children, women, youths, animals share the space and pace, the colour and light of their city, with a lucid fervour that is the other name for wisdom.”

For 40 years, he lived between Entre-os-Rios, near Gondomar, and Lugar do Desenho (Drawing Place), the headquarters of the Júlio Resende Foundation, which contains a collection of more than two thousand drawings created by the artist throughout his career.

Before his death, Júlio Resende turned to the magic of colour, partly resulting from atmospheres he captured on his travels through Africa, Brazil, Cape Verde and India. Those were the shades he brought to Alentejo, a landscape he had painted so avidly in his youth, and to Esporão Reserva. 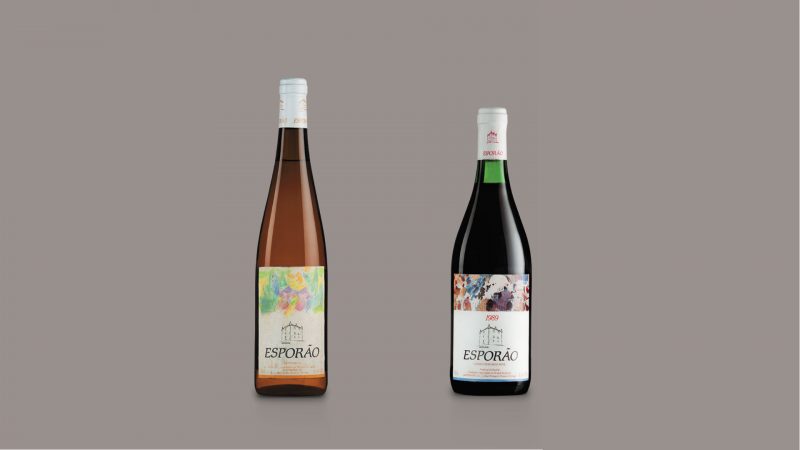 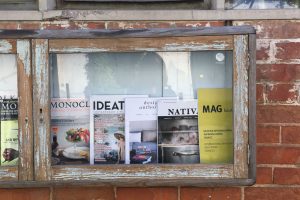 Where to buy Nativa 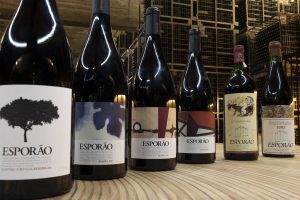