Save Tua June 1, 2016 Tony Butt: An Appeal for the Tua Tony Butt em The Cleanest Line

An environmentalist with a PhD in oceanography, Tony Butt, who is also a surfing ambassador for Patagonia®, has launched an appeal against the construction of the Portuguese dams included in the National High Potential Hydroelectric Dams programme, which GEOTA has denounced with its Rios Livres project.

The article is a call for action and sharing concern regarding the Tua Valley, as well as other natural habitats that are being destroyed and will continue to be destroyed if we do nothing. Recalling that the Foz Tua dam is being built very close to the Alto Douro Winegrowing Region, which has been declared World Heritage by UNESCO, it asks everyone to put pressure on the organisation to act.

For Tony, the film “Damnation” and the video “Sabor da Despedida” (both of which he saw around the same time) are heart-breaking stories. However, the difference between them is scary:

“It is heart-wrenching to see those humble folk genuinely bewildered at why such a monstrosity should be necessary.

Now, there is one difference between Celilo Falls and the Sabor Valley. The Dalles dam was built in 1957, but the Baixo Sabor dam was completed in 2015.

In fact, the Baixo Sabor is part of a program to build several new dams in Portugal over the next few years. It made me wonder why a modern EU state like Portugal should be building dams when, in the U.S., there is a conscious effort to take them down. It seems like Portugal is 60 years behind the times.”

Surprised by the project and moved by the efforts of GEOTA and other bodies to save the Tua, as well as other endangered rivers and habitats, throughout the article, Tony says that the National High Potential Hydroelectric Dams Programme is “deceiving people” and explains how the dams are destroying the environment.

He ends by demystifying the reasons behind the dam construction, which he sees as having more “cons” than “pros”.

“Well, firstly, there is a loophole whereby if something can be shown to be of national public interest it means that any existing environmental restrictions, such as a World Heritage site, can be fairly easily overridden.”

We will continue to fight until the bitter end to save the Tua, its landscape, fauna and flora, and to protect those who have built a life there, with hard work and respect for nature.

Will you join us? Send a letter asking UNESCO to intervene at www.ultimoanodotua.pt and spread the word.

If not now, then it will be too late. #savetua

Read the full article, here: Stop the Dams in Portugal
About Tony Butt 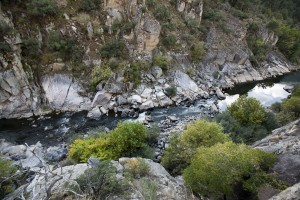 The Last Days of the Tua 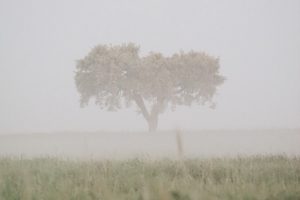 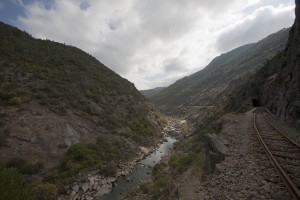 The Wine Regions Under Threat From Development