On 13th May, our Murças Reserva 2011 won the Medalha de Grande Ouro (Grand Gold Medal) at the Portuguese wine competition, Concurso de Vinhos de Portugal. Over 145 winemakers and sommeliers from all over Portugal, as well as specialists from a number of different markets, tasted 1,350 wines from the 383 participating producers.

This was the most recent prize awarded to this red from Quinta dos Murças (Cima-Corgo), which had already won another Grand Gold Medal at the 18th edition of Mundus Vini Spring Tasting in February (which judged over 5 thousand wines from all over the world). At this tasting, Portugal was placed third, after Italy and Spain. This prestigious competition awarded a total of 2,063 medals, 39 of which were Grand Gold.

In November 2015, the American magazine Wine Enthusiast recognized the quality, consistency and profile of Quinta dos Murças’ wines in its Buying Guide, awarding 94 points to this vintage. Describing the wine as ‘powerful wine that is reminiscent of a dry port. This gives the wine density and richness, along with firm tannins and flavors from the wood aging’, the critics of this publication finished the tasting note referring to its aging potential. 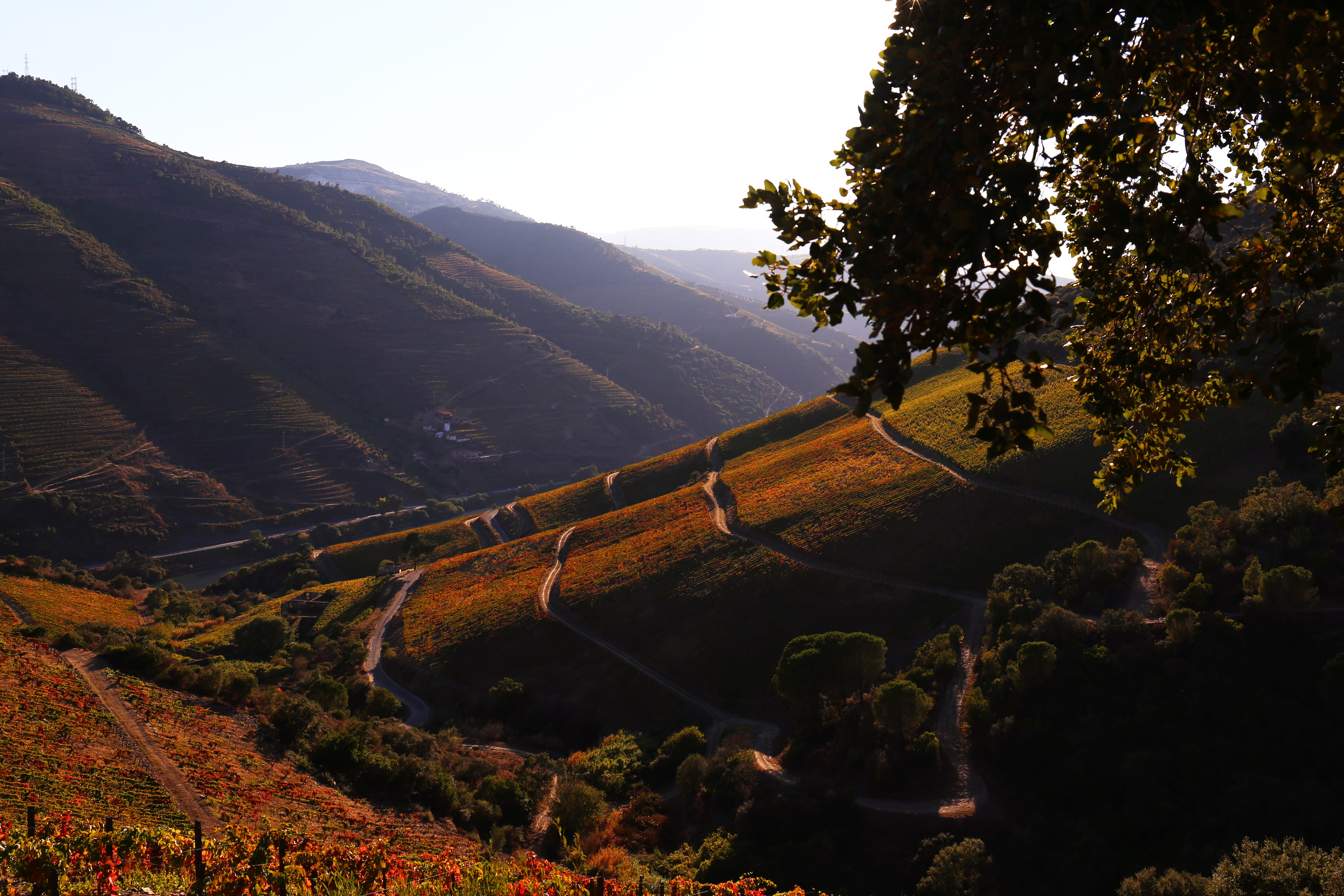 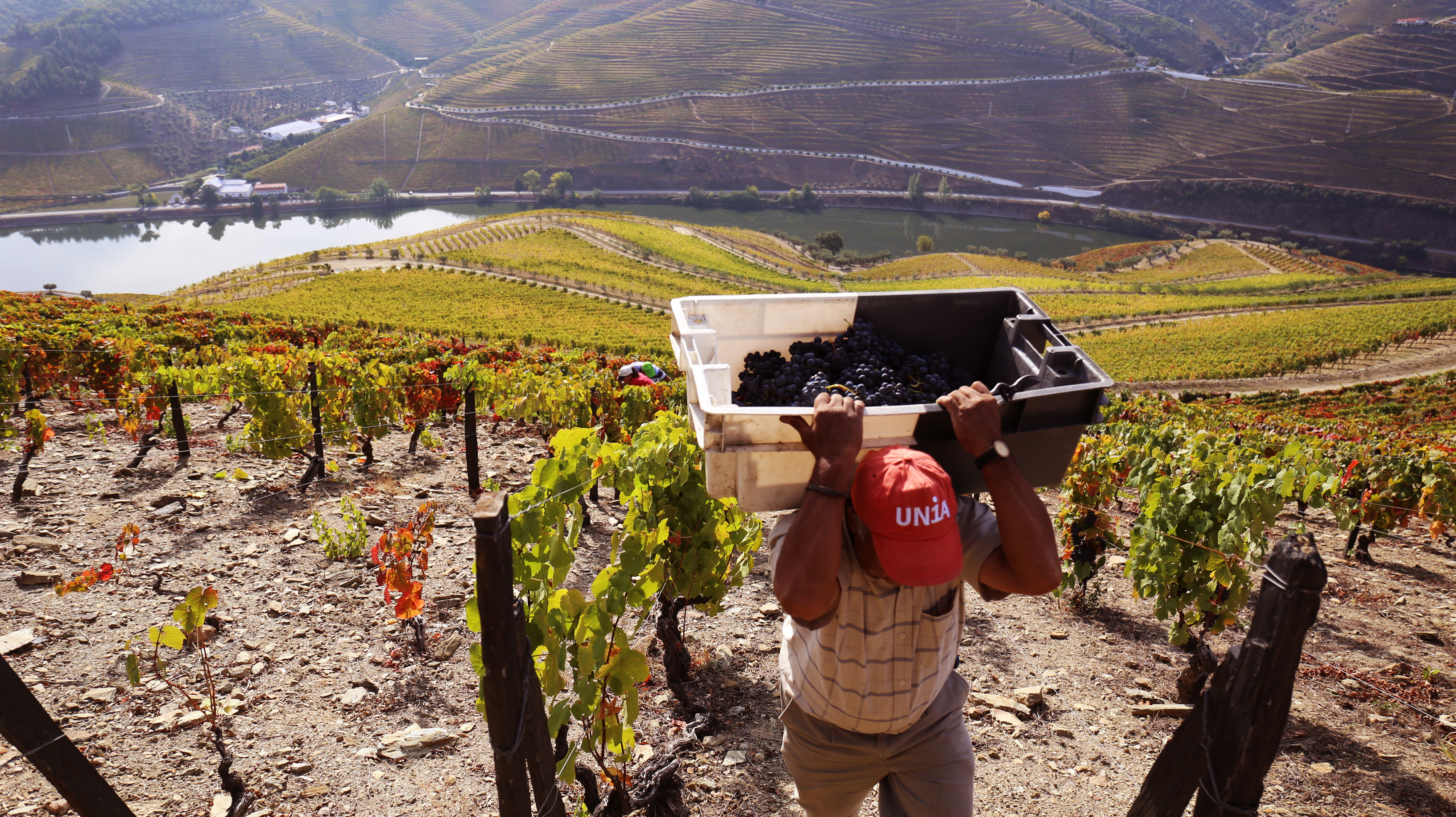 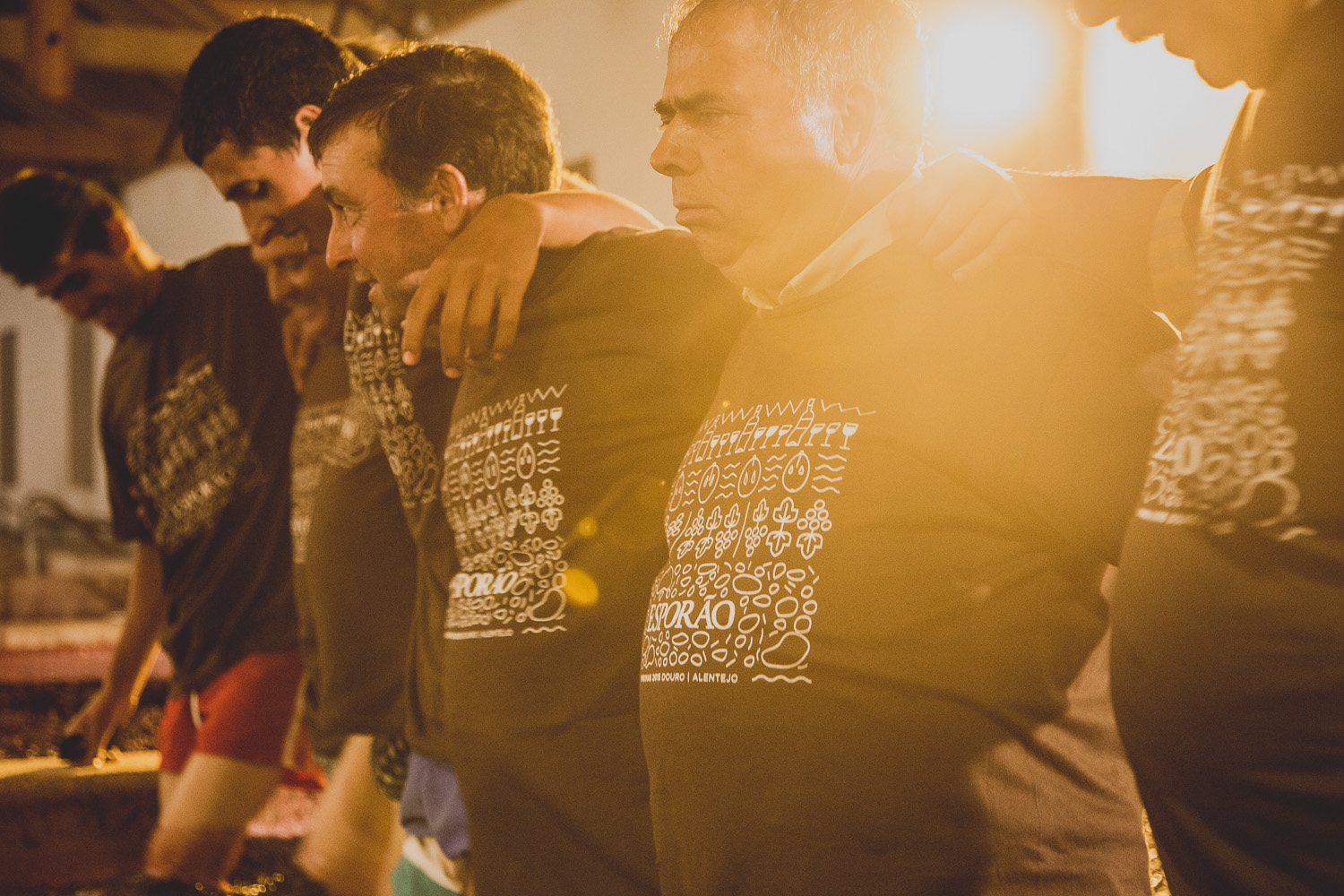 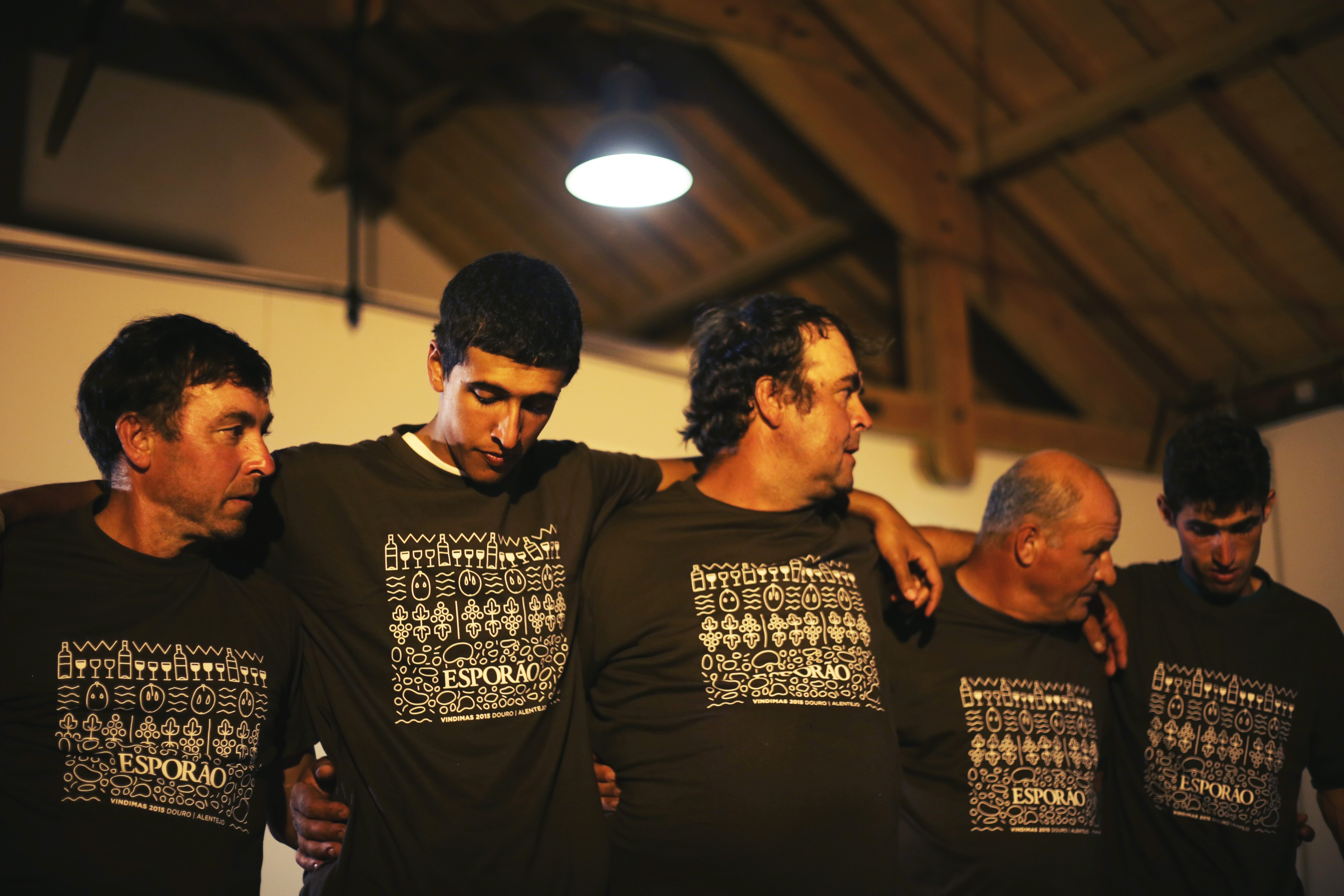 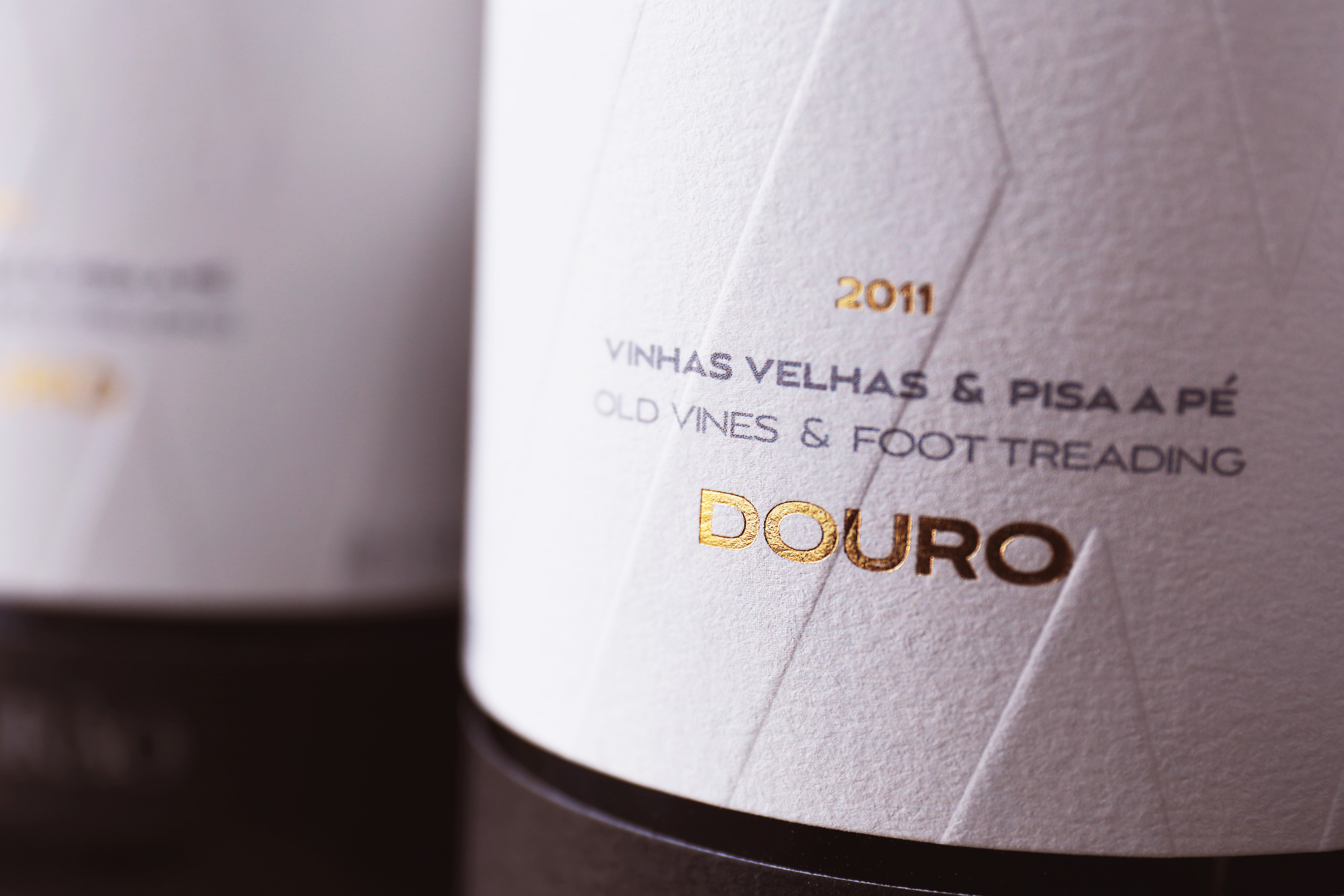 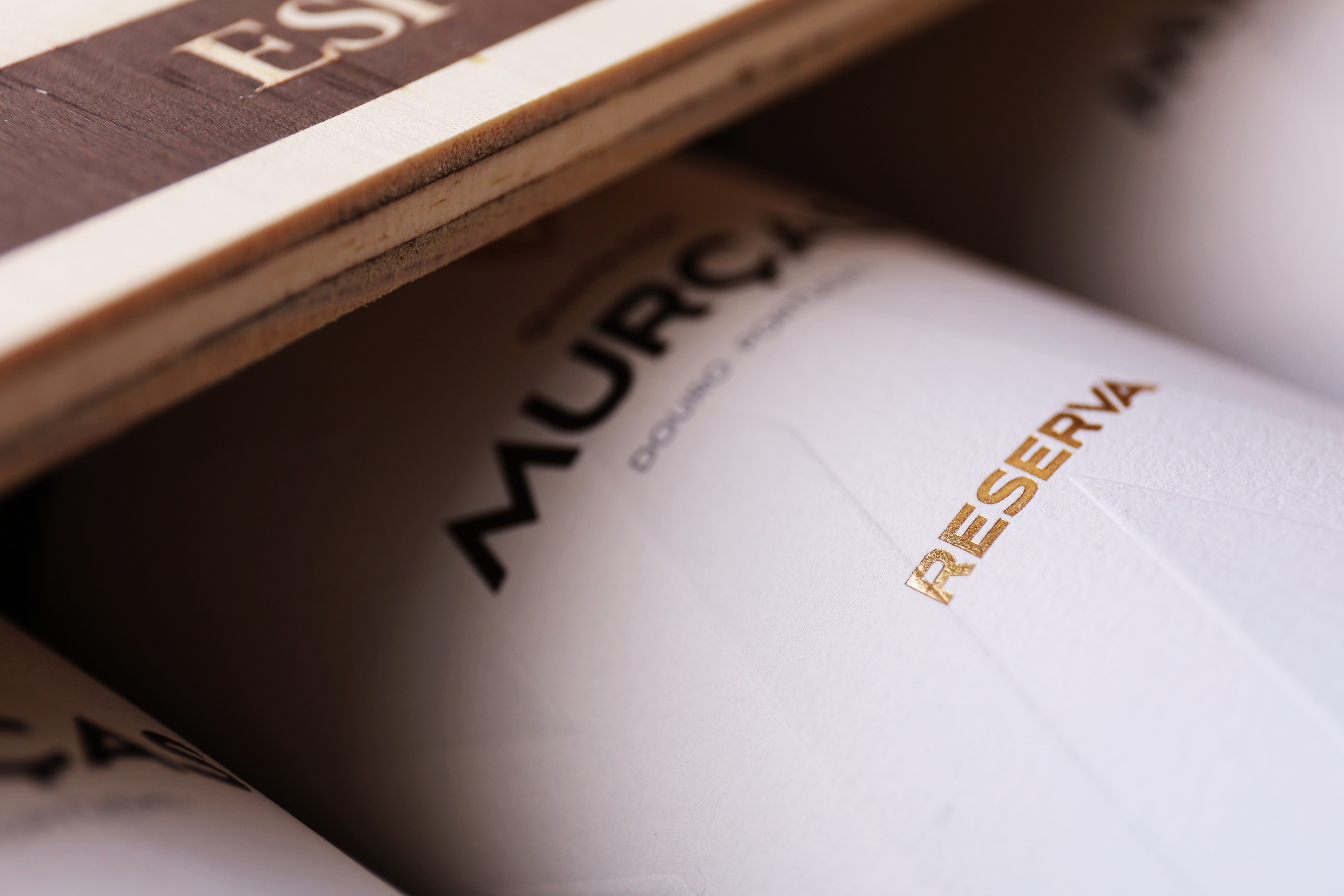 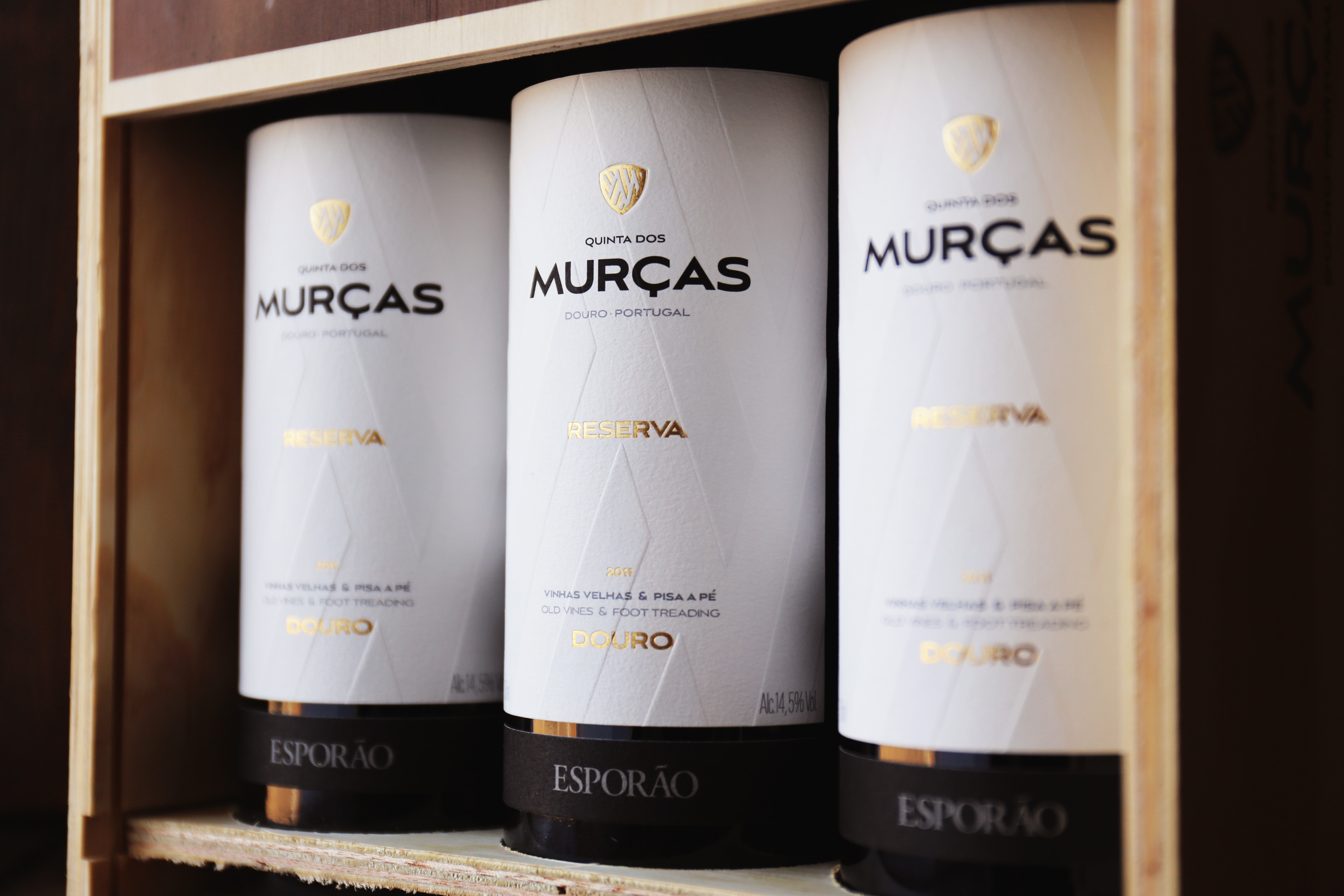 11 / 11
This vintage is from a warmer and drier year (one of the best years ever in the Douro), with this difference noticeable in the maturation, concentration and robustness of the Reserva 2011. The mild summer and very cool nights yielded high-quality grapes, highlighting a complex and intense aroma in a concentrated wine with balanced acidity and ripe tannins, which are well integrated in both body and volume.

Produced from some of the region’s most traditional varieties, such as Tinta Roriz, Tinta Amarela, Tinta Barroca, Touriga Nacional, Touriga Franca and Sousão, it demonstrates all the potential of the estate’s old vines (dating back to 1947) for the production of true Douro character: balanced and complex, seductive and authentic, extremely elegant with good potential for aging. It is a reflection of its terroir in a bottle.

Situated at an altitude of 100 and 300 metres, the plots of old vines are farmed according to sustainable agricultural methods, where the grapes are picked by hand, vinified and trodden in granite tanks, before being transported to an old vertical press.