Photographer and architect Duarte Belo has been visiting Quinta dos Murças in the Douro since 2008. He keeps many portraits and countless unforgettable memories of every return. 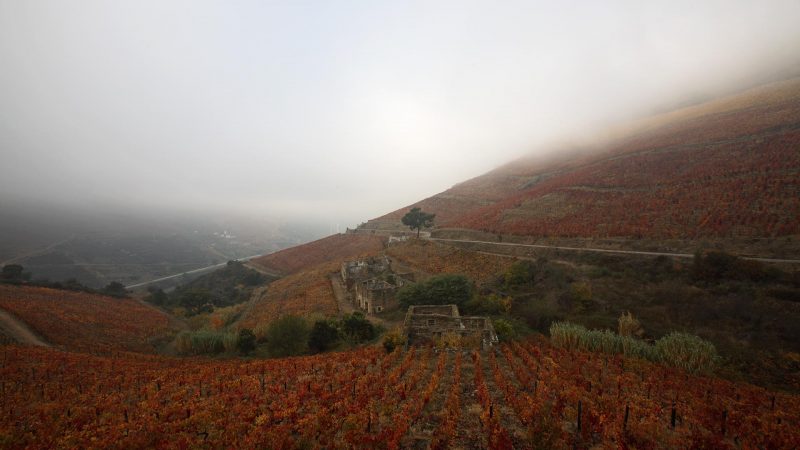 It was early. There was thick fog. I had just passed a sign for Quinta dos Murças and parked at the road’s edge, next to a ruined building. The landscape was one of autumnal vines, all reds and browns. The place was dense, the old vines betraying some neglect, the river lending those slopes a strong earthy feel. That was my first experience of Quinta dos Murças. 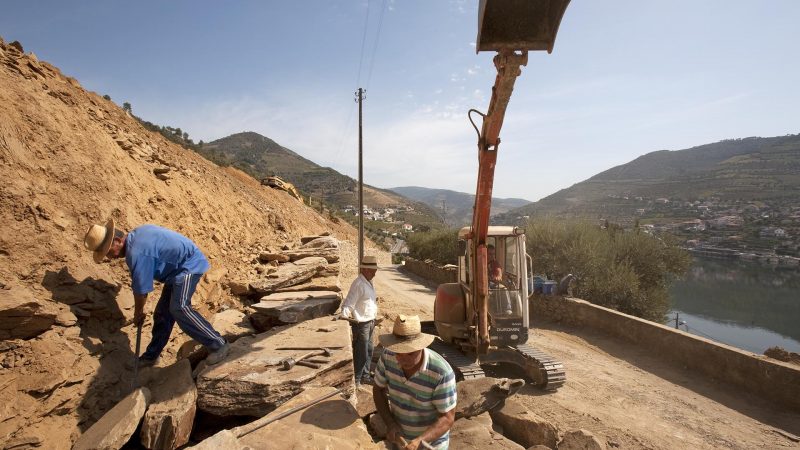 8th SEPTEMBER, 2009
A few months later, I would return to the Quinta. Work was being done virtually everywhere. Earth was being moved to prepare for new vineyards, water lines were improved and walls repaired; walls that were built using traditional methods employed in the Douro for centuries. Stone upon stone, some impressively large. Schist was back in vogue and concrete shunned. This way, the Quinta would retain its unique character and identity. 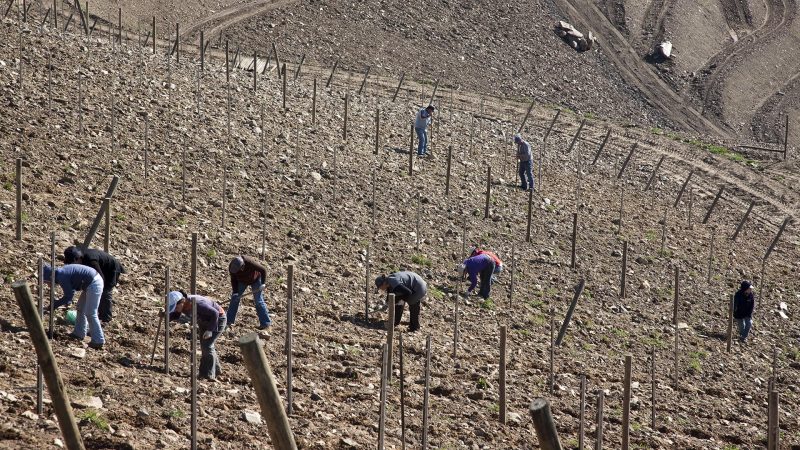 9th MARCH, 2010
A few months later, now spring, it was time to plant the new vines. The soil had enjoyed winter rains and days were getting warmer. Workers populated the slopes overlooking the Douro. Perhaps it wouldn’t be difficult to imagine a landscape that would gradually be cloaked in green. Expectation lingered on a changing landscape. 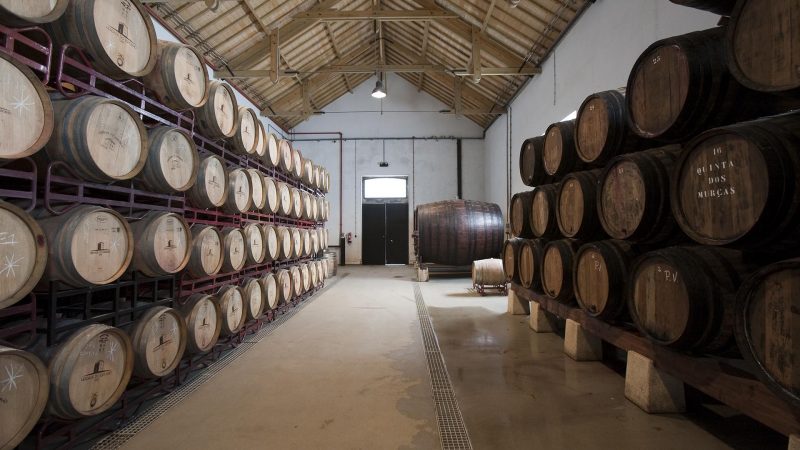 14th SEPTEMBER, 2011
The Quinta’s production areas had been renovated. Initial visits revealed buildings and soils that had aged poorly. Now, the exterior and interior of these areas were being transformed with the same care, both the architecture or other aspects of the Quinta, which was being subtly redesigned as a whole. 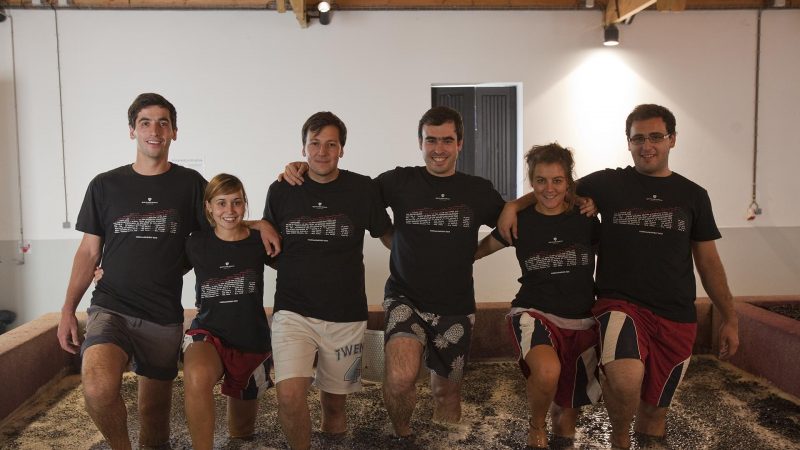 24th SEPTEMBER, 2012
I have photographed Herdade do Esporão, in the Alentejo, near Reguengos de Monsaraz since 2007. I was always struck by the friendliness of all those who worked there. Traditional tasks, such as grape treading, were being revived, as was the desire to make distinctive wines, reminiscent of the Douro’s past and history. Landscape, population, wine, as if these were all one and the same thing; so, we can drink the spirit of a landscape in any place in the world, even for those who, being far away, cannot imagine it. 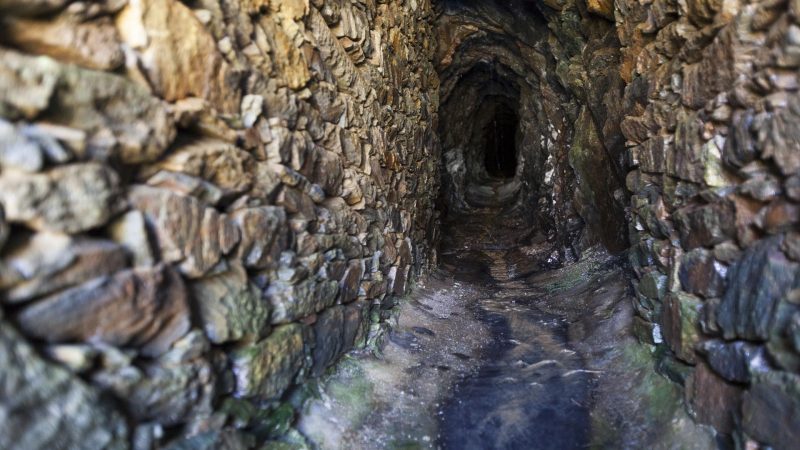 26th APRIL, 2016
Although Quinta dos Murças isn’t particularly large, there are various parts with different exposures, which will produce different wines, each with their own character. However, this soil has other secrets, like the springs hiding on its slopes, openings burrowing into the earth. Not as important as they once were, these water sources continue to mark points of interest hidden from the less observant. 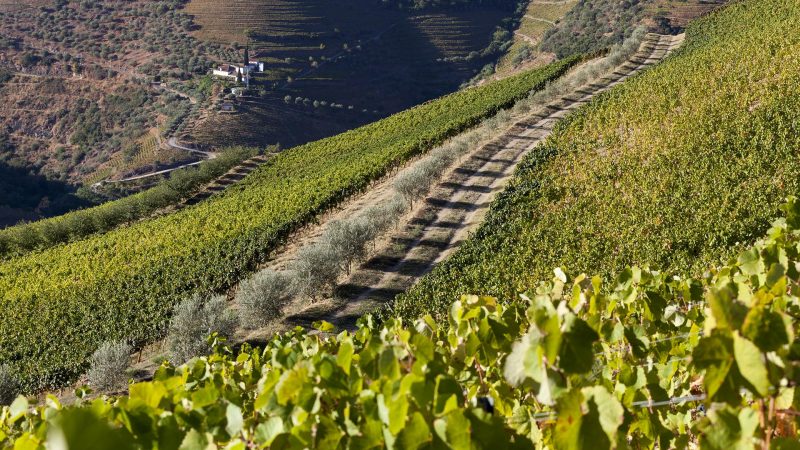 27th SEPTEMBER, 2016
The end of summer, harvest time. We look around and see a predominance of earth-coloured fields, interspersed with the ruined mortórios, or bush areas that were never planted. However, the soil at our feet is covered with undergrowth, weeds that make the land seem alive. The vines rise from the living earth, as if from a garden. A green blanket traversed by lines of olive trees. When we navigate the river and look all around us, we understand this silent landscape better.
January 30, 2017